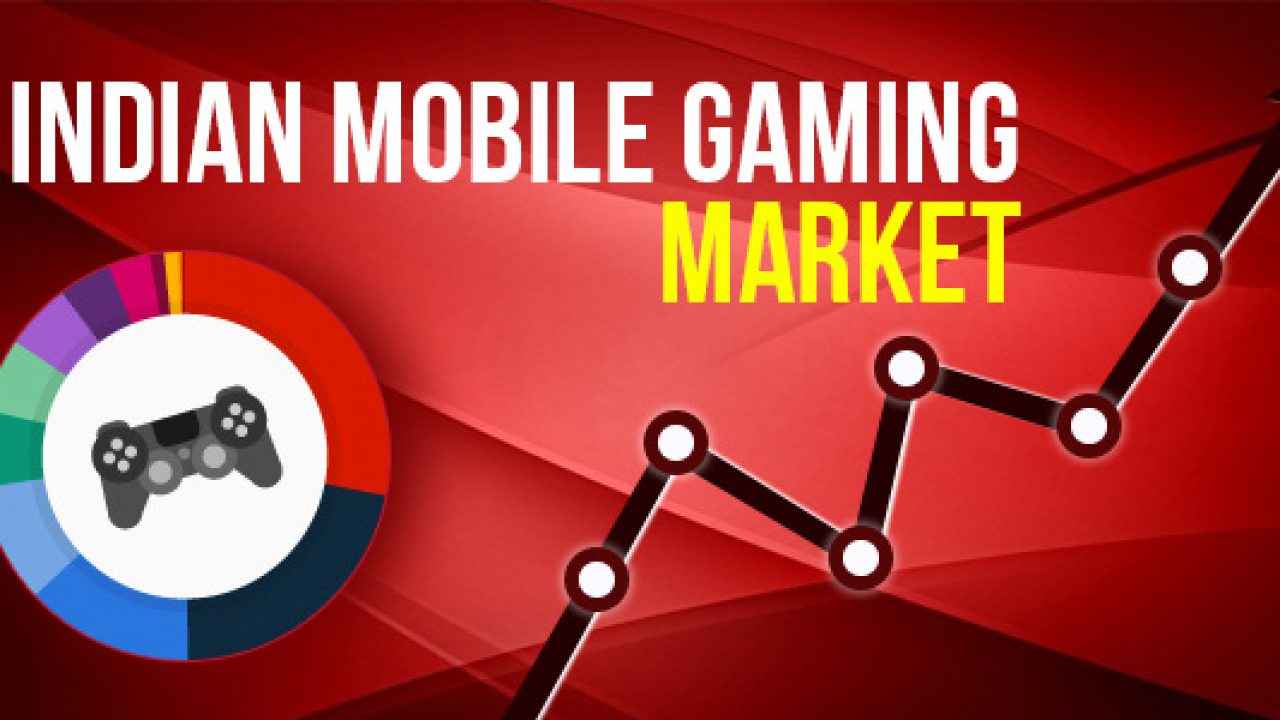 The mobile gaming sector in India is booming, valued at $1.5 billion, but according to a recent study, it’s not even close to reaching its potential peak. An average mobile gamer in India spent $3-10 in 2020, as compared to $57-66 spent by a mobile gamer in China and $73-77 by a gamer in the United States, said the report by Sequoia India and the Boston Consulting Group. This does not include real-money gaming (RMG) spending and was adjusted for purchasing power parity for 2020. The report also noted the massive growth opportunity in the sector in India, since only 46% of Indians were even connected to the internet in 2020, compared to 60% in China and 89% in the United States. Additionally, only 22% of the Indian population has played at least one mobile game as of 2020, compared with 45% in China and 52% in the US.

“We believe that there is a huge depth of opportunity in gaming studios, social gaming, new avatars of RMG, and crypto gaming,” said Prachi Pawar and Pushpak Kedia of Sequoia India. “The India gaming story is just in its first innings and we will see many massive companies emerge over the next five to ten years.”

This opportunity is also attracting investors to the sector. India’s gaming sector has bagged $549 million in funding during the first quarter of 2021 – up from $412 million in 2020 and $175 million in 2019. With a 39% compound annual growth rate (CAGR) in FY20, the gaming sector is growing faster than most media sub-sectors in India, including social media with 11 percent CAGR and video streaming with 26% CAGR.

India has over 300 million active gamers and the mobile gaming market clocked revenues of $1.5 billion in 2020, which is set to touch $5 billion by 2025, the report said. About 7-8% of the non-RMG gamers are paying customers, of which 90% of the revenues come from the top 20 apps. RMG has 15-20% of paying users. The growth in the paid gamer base along with higher average revenue per paying user is expected to provide momentum to industry revenues, the report said. Some of the measures that are being taken to improve user monetization include an expanded suite of payment options like UPI, sachet pricing to facilitate trials, and in-game digital goods purchases.