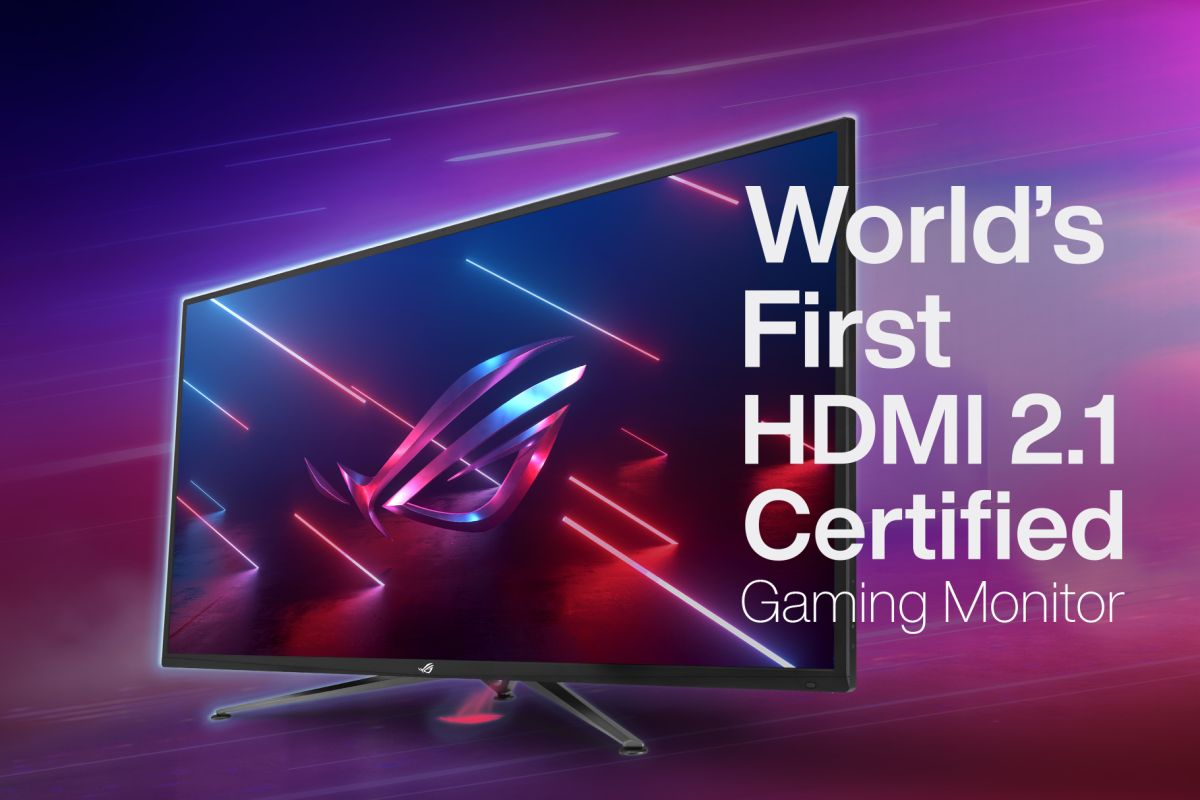 The HDMI Licensing Administrator revealed that HDMI 2.0 is retired, and products should use HDMI 2.1 as a spec sheet framework. This is due to HDMI 2.1’s backward compatibility, but also that including all of the replacement standards staple features, like FRL signaling and increased bandwidth, is optional.

The decision to class HDMI 2.0 and 2.1 as the same thing, is already causing confusion amongst casual consumers. Meanwhile, manufacturers are already using the change to their advantage. Twitter user Gouki201 spotted a monitor on the Chinese market that claims to be HDMI 2.1 compliant but lacks the protocol’s expected feature set. While Gouki201 suggests the product is “fake,” the HDMI admin’s clarification on the situation means this practice could be above board in 2022.

It’s needless to say that the situation surrounding HDMI 2.1 is troubling, and it’ll make the process of finding a new panel more tedious. However, the HDMI Licensing Administrator’s new guidance highlights the importance of thoroughly researching before you buy, since it’s easy to overlook features that could affect a product’s overall performance.

That said, many of the best graphics cards, like the Geforce RTX 3080 and AMD’s Radeon RX 6800 are still in short supply, while older GPUs tend to use HDMI 2.0. While those wishing to upgrade either a refreshed Nvidia RTX 3000 series or RTX 4000 card will want to consider a monitor with HDMI 2.1 compatibility, you won’t have to dig down on panel specs immediately.