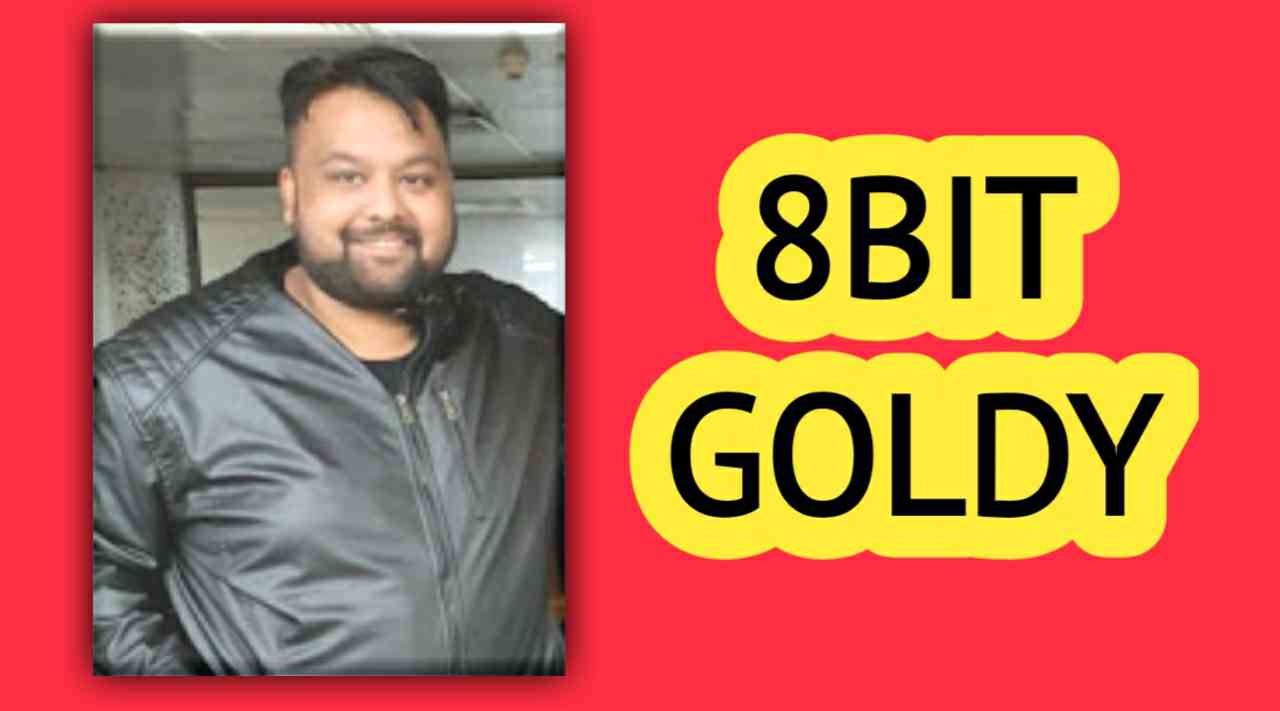 Lokesh “8Bit Goldy” Jain recently revealed that he would be stepping down as the co-owner of S8UL in November. This information was first announced during a recent video game stream hosted by Jain. He did not provide any context for the decision-making process involved in this move.

“I will be not involving my self in any decision of S8UL from November 1st. Mortal (@ig_mortal) and Thug (@8bit_thug) will be leading S8UL entirely. I will still be a part of S8UL but not as an owner or a person who will command decisions but i will be taking care of things,” reads a post from GemWire on Instagram.

S8UL is an esports team that was created following a partnership between Team Soul and 8Bit. The Indian gaming organization competes in titles like Free Fire, Clash Royale, and Clash of Clans.

(All information was provided by Instagram, Liquipedia, and Talkesport)