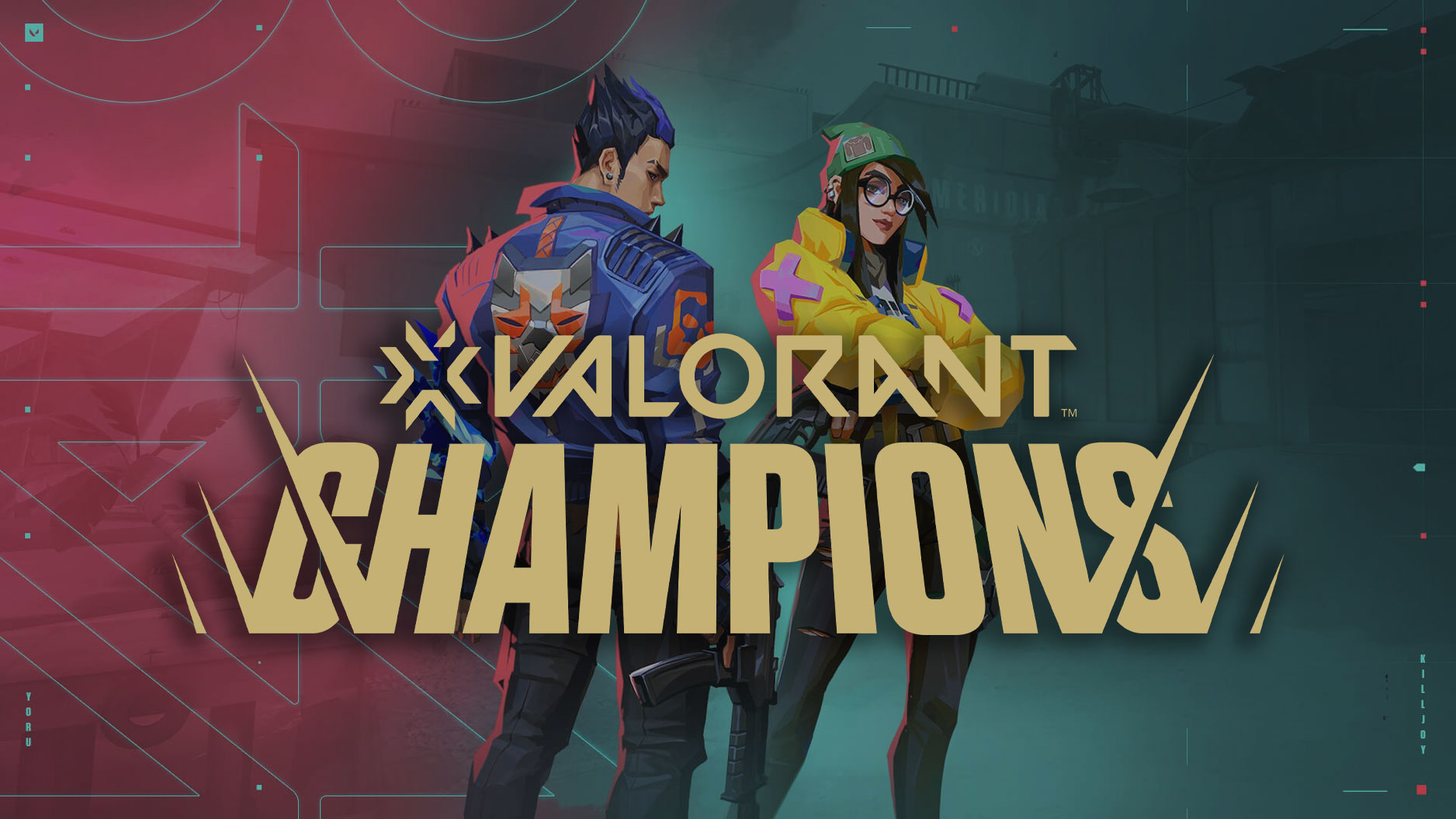 We now have new information about the upcoming season of VALORANT. Riot Games recently unveiled details about the 2022 VALORANT Champions Tour, the professional esports circuit for the first-person shooter game of the same name.

Riot announced that there will be a “new tournament circuit” taking place in October of 2022. Moreover, the VALORANT Game Changers LAN tournament is expected to take place in November and December of 2022.

The VALORANT Challengers circuit will be adopting a new format with multiple splits. Each one will have its own open qualifier followed by “league-style” play that will culminate in a tournament that will see the winners move on to the next round of competition in the VALORANT Champions Tour.

Riot Games said that it also plans on investing in several new country-based VALORANT leagues. According to the head of global operations for Riot Games, Whalen Rozelle, these leagues aim to provide new career “opportunities for aspiring pros.”