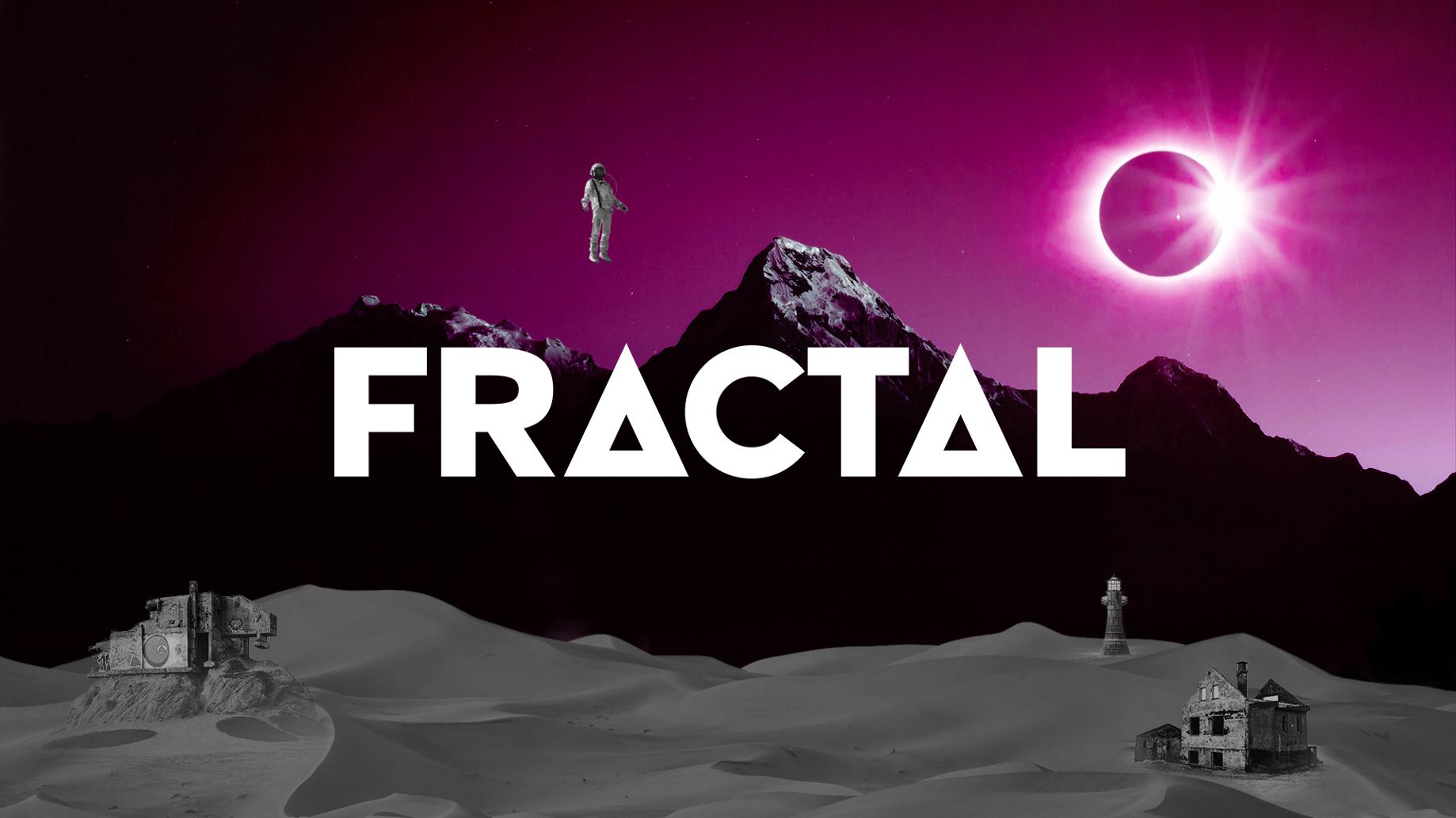 Justin Kan, the co-founder of Twitch, is starting a new project. The 38-year-old entrepreneur recently announced he was launching a start-up company called Fractal that will create a marketplace for NFT gaming.

The platform consists of several play-to-earn opportunities according to TechCrunch, allowing users to shop for avatars and other digital collectibles. The company works on the Solana Blockchain.

It hasn’t been all good for Fractal.is, though. The organization was hacked during the platform’s debut. The scammer was able to get away with roughly $155,000 in user funds.

(All information was provided by TechCrunch [1,2], VentureBeat, and Wikipedia)