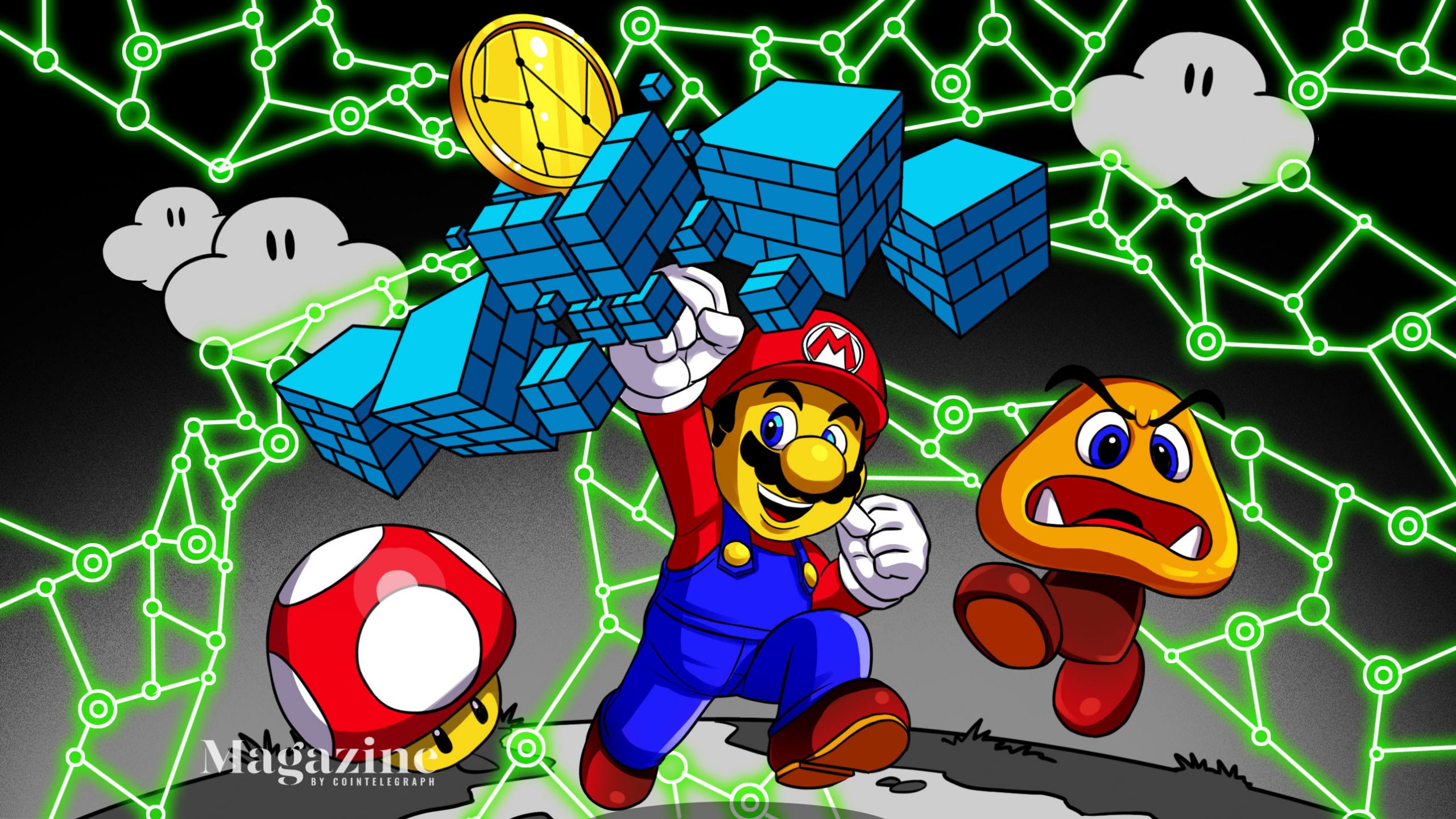 The Digital Development Management (DDM) Agency recently released its summary tracking third-quarter gaming investments. According to the report, investments, mergers, and acquisitions in the gaming sector in 2021 are tracking well above the levels seen during the same period in 2020.

DDM saw more than 150 gaming investment deals take place during Q3 2021 which totaled over $9 billion. Based on year-to-date data, these investments are at least two-and-a-half times more than what they were during the third quarter of 2020.

The study also showed that 85 mergers and acquisitions took place during the third quarter. These deals combined for a total disclosed amount of $6.4 billion.

Embracer Group was the most active company of the third quarter with 11 different deals. Azerion was the second-most active organization with five investments, mergers, or acquisitions.

(All information was provided by Gamesindustry.biz and Google)

0 comments on “Investment, Merger, And Acquisition Levels In 2021 Outperforming 2020 Levels”