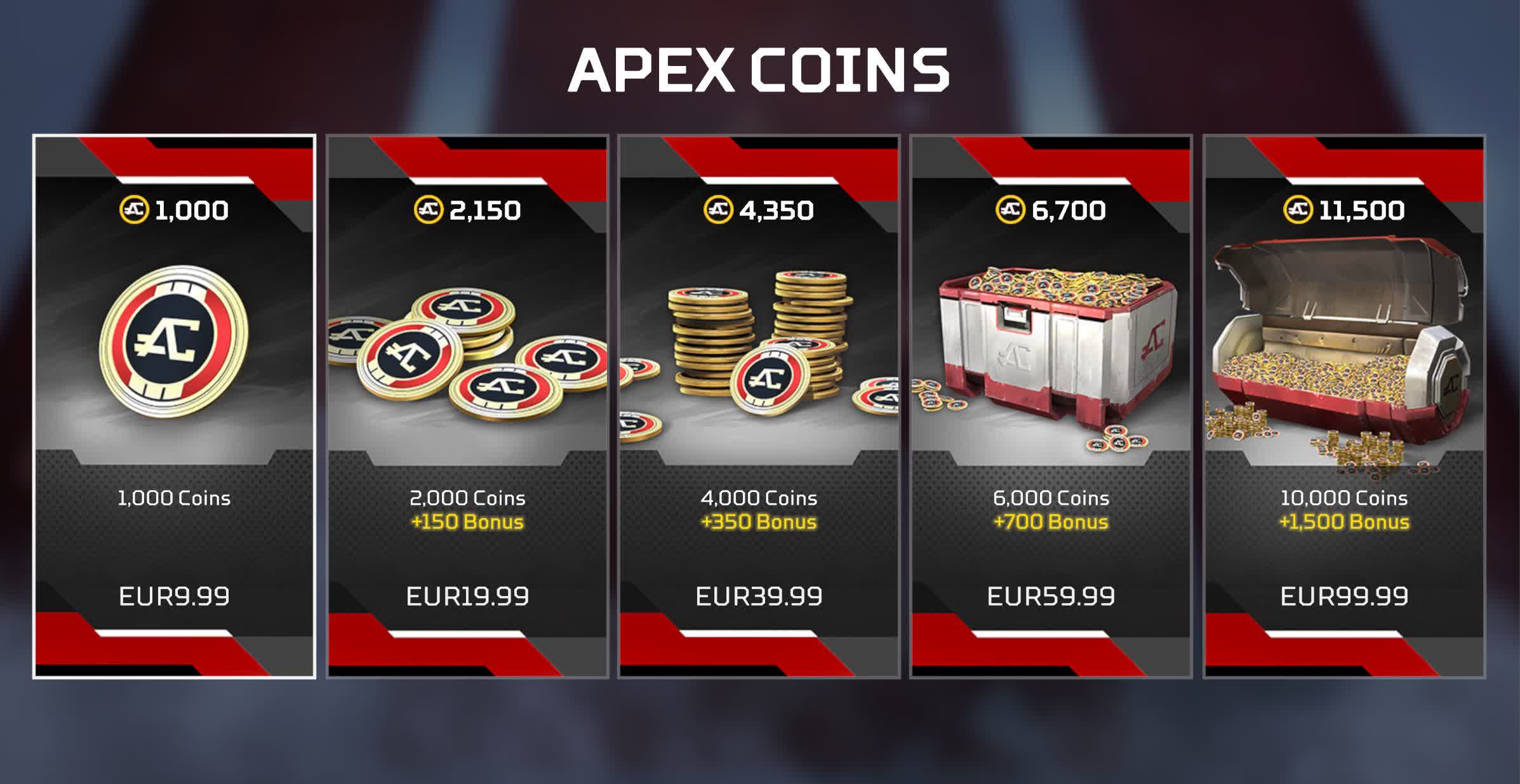 The United Kingdom’s Advertising Standards Authority (ASA), the self-regulatory agency of the advertising industry in the UK, has released new guidance on how game developers and publishers are allowed to advertise in-game premium currencies and other purchases. The ASA is pushing back against in-game timers, labels such as “best value!”, and more. The new guidance covers both in-game advertising and general ads you might encounter on TV or while browsing the web.

The focus of the ASA’s new rules is to stop ads that might pressure players into a purchase or mislead customers on the existence, purpose, and total cost of in-app purchases. For games that contain a premium currency only available via real-world dollars, the ASA wants advertisements and pop-ups to include a real-world dollar value. So, an ad offering to sell you a new weapon for 500 gems would have to include an actual dollar amount too. If this ad appears in-game, then it must reflect how many gems/coins you currently have, how many you’ll need to get the item, and how much that will cost you.

The ASA has acknowledged the difference between games that offer ways to earn in-game items for free and ones that only offer those items for real-world money. The regulatory group has also explored the way games incorporate loot boxes, but will defer judgment to UK’s Gambling Commission on how to handle those.

It should be noted that while the ASA isn’t able to interpret or enforce legislation or fine companies that break the organization’s rules, it can refer serious offenders to other regulators with stronger powers in the UK. The group’s rules largely line up with UK law.