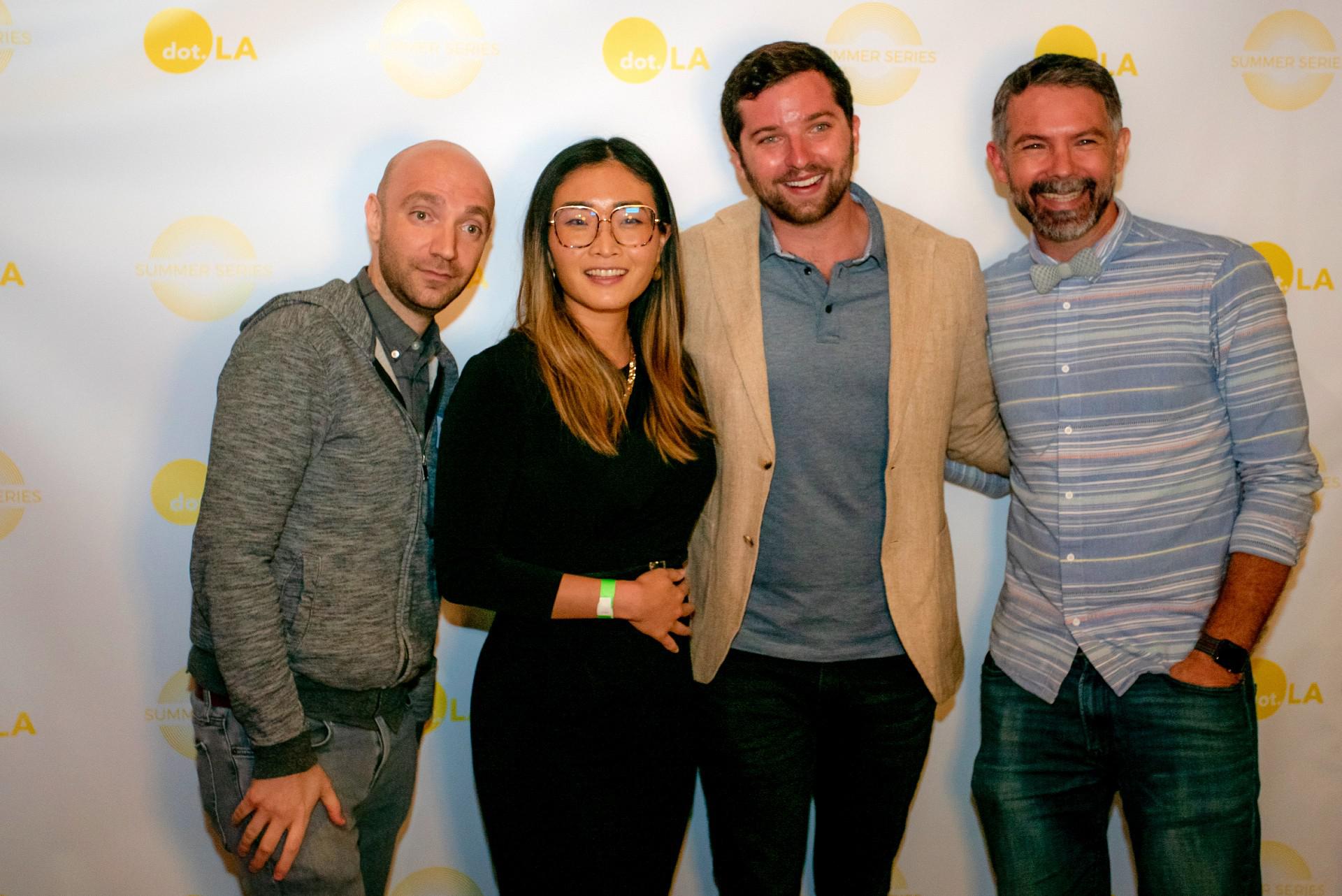 Jane Chung Hoffacker, who is one of the key people behind the Arcane television series, recently launched a tabletop gaming studio called Incredible Dream Studios. This organization was founded to produce a new IP game called Kinfire Chronicles.

“We managed to get a lot of triple-A gaming talent,” Chung Hoffacker said. “And we’re all here making board games. Part of the reason is that we see gaming as a lifestyle that not just limited to screens and video games. And we really do see an opportunity with, as we move toward the metaverse and online presence, how we spend less time together in person. And I think an outcome of that is that the few moments that we do spend together in person are going to become way more meaningful for us.”

Incredible Dream recently raised $2 million in seed funding. This financing round was led by General Catalyst.

Kinfire Chronicles is expected to be a cooperative role-playing game. Players are given the chance to control adventurers as they aim to save their city from “a mysterious global threat.” At this time, the tabletop game does not have an official release date.

This isn’t video game news, but it’s still interesting from a gaming perspective. I think it’s cool that one of the Arcane leads is behind this. You have this person (Jane Chung Hoffacker) from the gaming world who was involved in one of Riot Games’ most successful projects, moving into the tabletop gaming sector. This leads me to believe that literally, any gaming project can receive funding. It’s fascinating to see a discussion around new IP and gaming studio talents in the context of tabletop games. I guess the appetite everywhere is for new IP. So, maybe tabletop gaming companies will start being snatched up because the IP is good.

(All information was provided by Comicbook Gaming and VentureBeat)

Check out the industry-leading META Business podcast where we discuss the intersection of business and the metaverse!