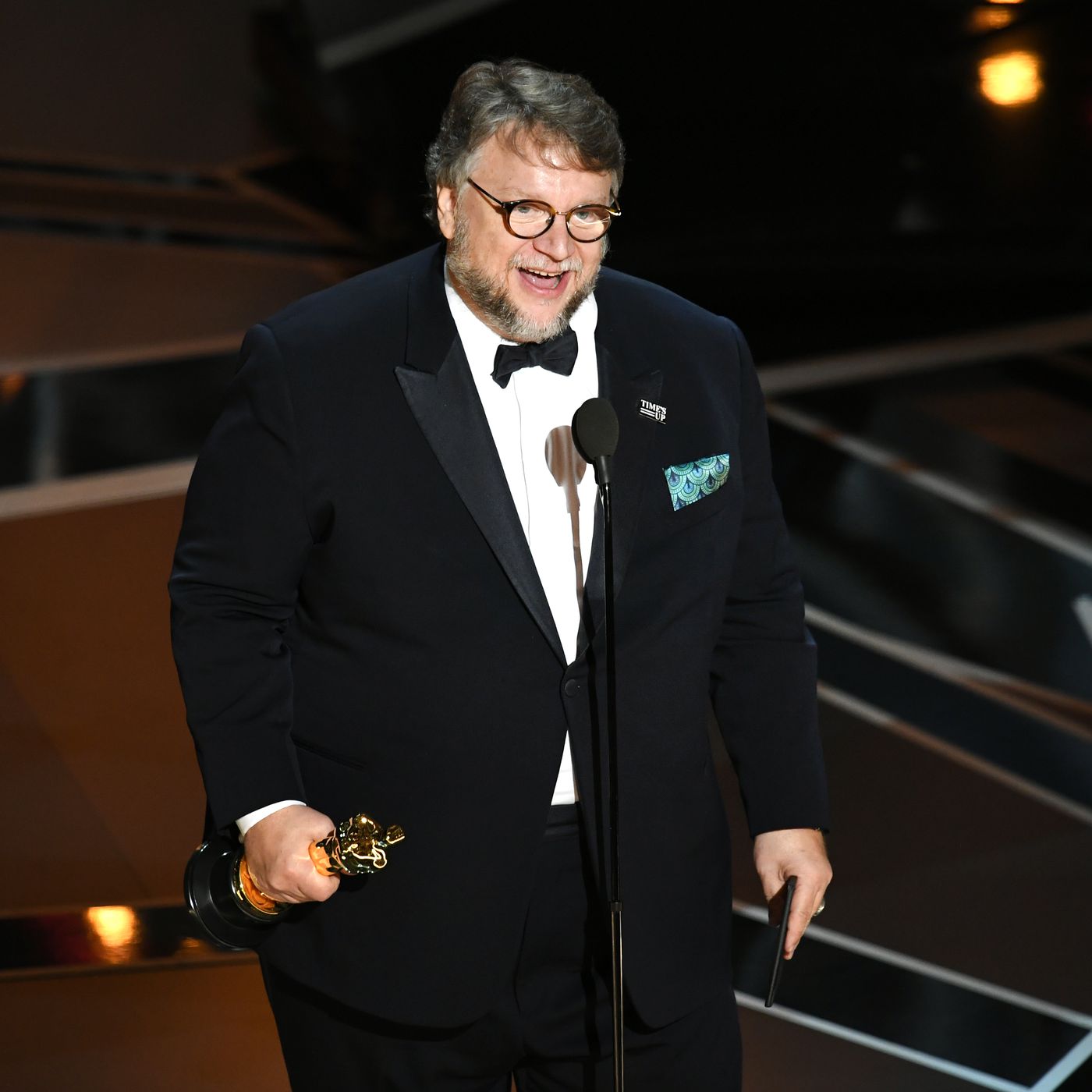 It appears Guillermo del Toro is no longer interested in developing video games. During a recent interview on the Happy Sad Confused podcast, the film director said he doesn’t think he’ll ever venture into video game development again.

“It’s just one of those things in my life that makes no sense,” del Toro said. “I kind of just wanted to tickle the ribs of Konami because I don’t understand. That was so perfect, what we were going to do was so enthralling.”

This comes following the cancellation of a Silent Hills video game. It was reported that del Toro, Hideo Kojima, and actor Norman Reedus all were interested in making the game, but the project never came to fruition.

Guillermo del Toro is a 57-year-old Mexican filmmaker. He is best known for directing award-winning films like The Shape of Water and Pan’s Labyrinth.

(All information was provided by Deadline, IGN, and Wikipedia)