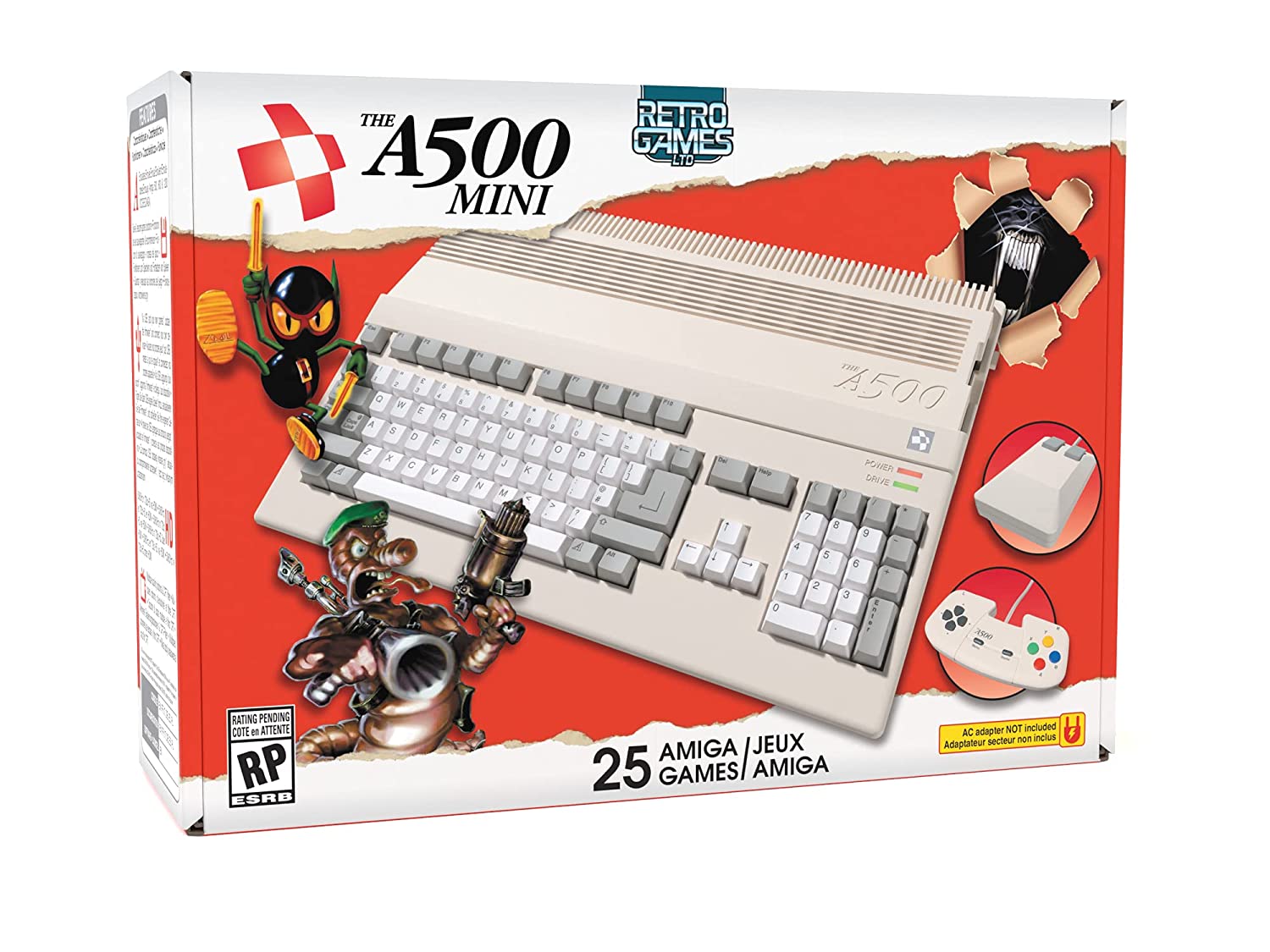 We now have more information about the Amiga A500 Mini gaming console that was first announced back in August by Retro Games Ltd. It is being reported that the console, which is in full production, will be released worldwide on March 25th, 2022.

25 games will come included with the device. They are listed below:

The Amiga A500 Mini console will have a starting price of $139.99 when released. At this time, the company is not accepting pre-orders for the retro gaming device.

(All information was provided by PCMag and RetroGames.biz)