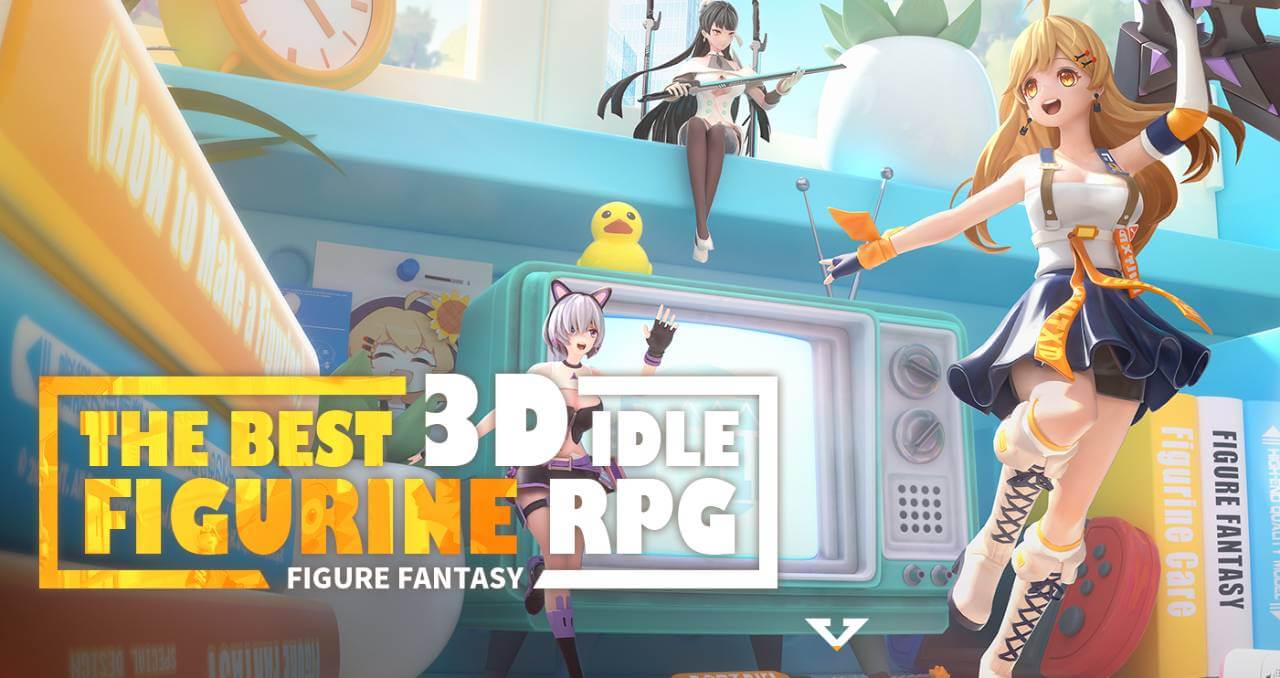 A recent twin set of advertisements for the idle figurine RPG Figure Fantasy feature Batman’s The Joker revealed that he is an avid RPG gamer. These humorous Figure Fantasy ads show The Joker breaking the fourth wall while he discusses his love of the game and showing off his collection.

Figure Fantasy is a 3D idle figurine RPG in which you collect statuettes. These figures can be sent out on missions and displayed in virtual rooms. You can level them up and participate in PvP battles on Android and iOS devices.

The Joker is clearly gung-ho on this game, as the first commercial shows him chastising someone for the characters they have before the Figure Fantasy operation team swoops in to confront him. He does let us know how strong you can get in the game without allegedly spending any money while he brags about his own status within the game.

Figure Fantasy had its soft launch on November 29th and its open beta on December 1st. So anyone who wants to play and surpass The Joker is free to do so. And good luck.

(All information was provided by Kotaku and Figure Fantasy)