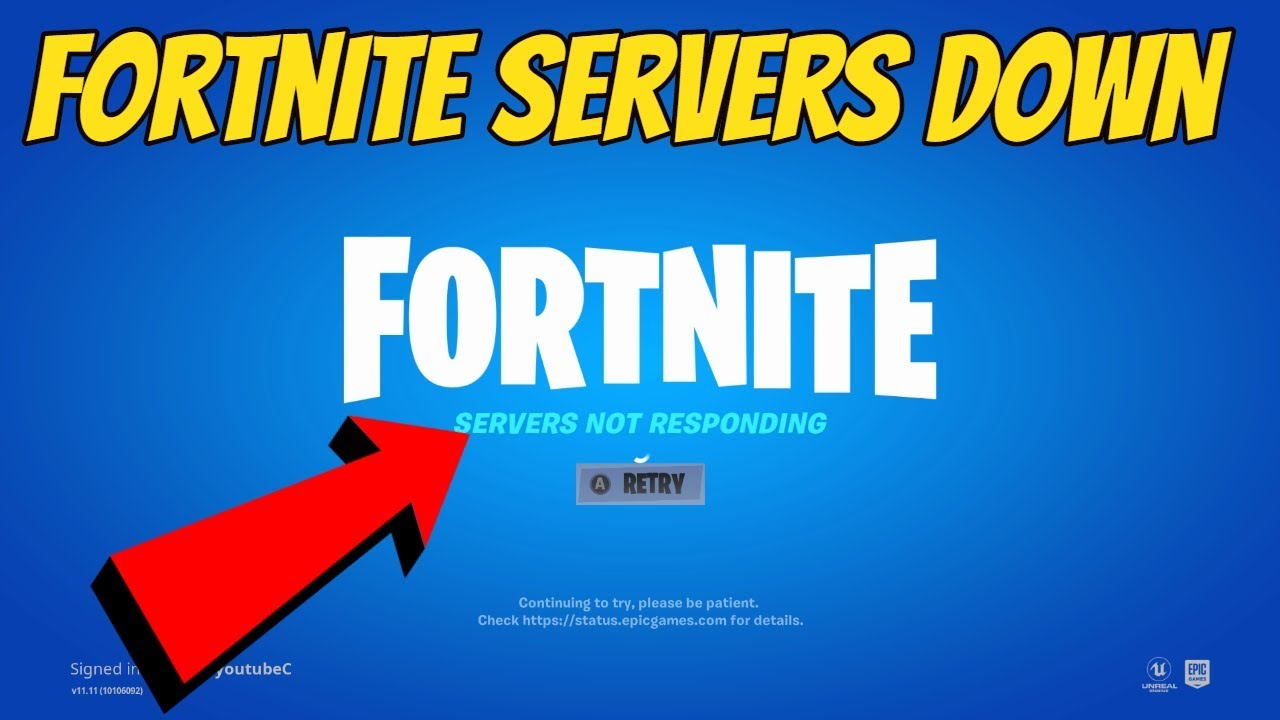 Fortnite servers are back up following stability issues which forced Epic to shut it down temporarily. On December 29th, Fortnite players began experiencing login, matchmaking, and other issues when trying to play the battle royale game, and the issues quickly became severe enough for Epic to step in and shut down the game as they worked towards a solution.

While server downtime is not uncommon during the holiday season, it was not made clear what caused this particular issue. However, the next day, the servers were back up and running, and the team wrote on its @FortniteStatus account on Twitter: “we appreciate everyone’s understanding as we worked to resolve these issues and we’ll have more details next week on what we’re doing to help you make up for lost time.”

So players will be getting something special for their trouble, and we should find out what that will be shortly. In the meantime, it’s nice that everything’s back online.