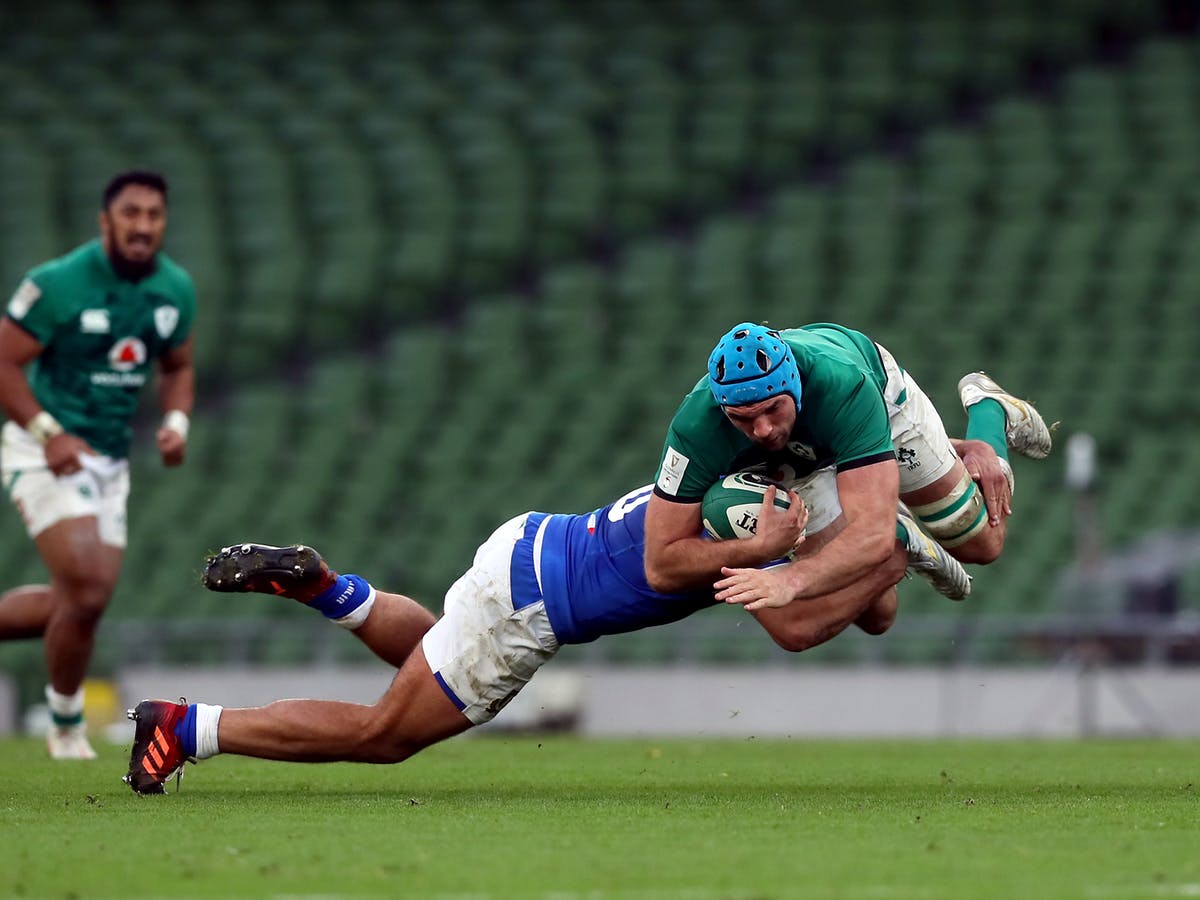 American Sports Exchange (ASX Sports) signed a deal with the New Zealand-based digital media company RugbyPass to use its data to allow fans to participate in ASX’s virtual stock market for rugby games. With ASX Sports, which launched in May 2021, users can buy and sell virtual shares in esports and fantasy players, reflecting their prices in real-time based on performance and fan demand. The virtual rugby games are set to begin on ASX’s exchange in early 2022 ahead of the Six Nations Rugby Championship.

ASX Sports, which recently moved its headquarters to Miami from Dublin, is betting on rugby’s growing traction in the United States, which has 8.8 million active rugby fans.

“NFTs are such an exciting buzzword, and the U.S. is kind of where it’s at,” said Paddy Power, Founder of ASX Sports. “It’s the home of next-generation fantasy, which is effectively what we are. That’s why we’re Miami-based now, and that’s kind of opening plenty of opportunities for us.”

While users of the ASX exchange will be able to buy and hold shares in specific players, the teams themselves and their sponsors will act as the owners of the NFTs. The intricacies of partnership deals for virtual team ownership on ASX will be negotiated on a case-by-case basis by the teams, Power said.

ASX wants to position itself to partner with leagues like the NFL and NBA, as more U.S. states, particularly large markets like New York, look to legalize sports betting.

(All information was provided by Inventiva)