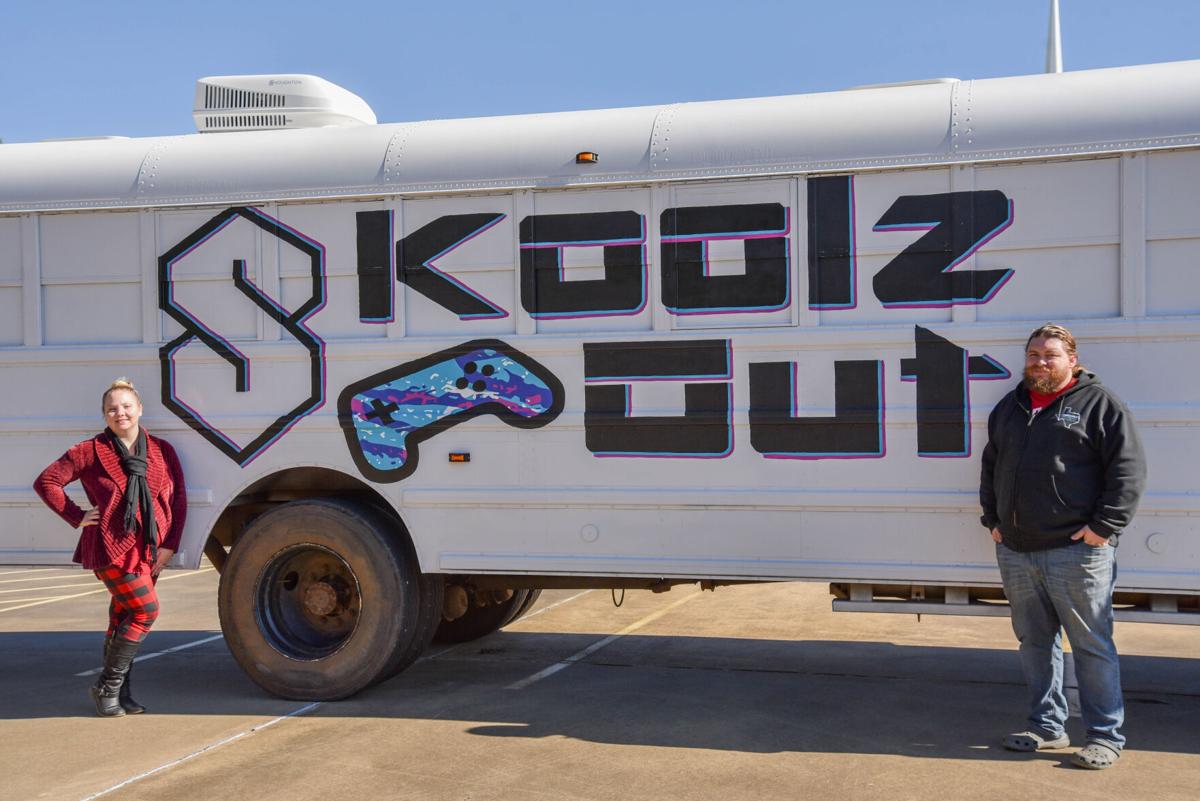 A married couple from Texas is going above and beyond to make sure local kids have a place to play video games. Joshlyn Jackson and her husband recently purchased an old school bus and transformed it into a traveling video game center.

“We wanted a storefront but knew that that would probably never happen because it was too much upfront money,” she said. “Tre had the idea of doing a mobile gaming bus. We had previously seen gaming trailers, but that was too boring for our taste so we decided on a bus.”

The Skoolz Out bus was officially launched on December 1st. This mobile gaming center is equipped with six TVs and a variety of gaming consoles for people of all ages to enjoy.

Anybody interested in riding the bus can find out more about Skoolz Out’s pricing options online. Each video game session has a starting price of at least $150 per hour.

(All information was provided by Skoolz Out and Tyler Morning Telegraph)