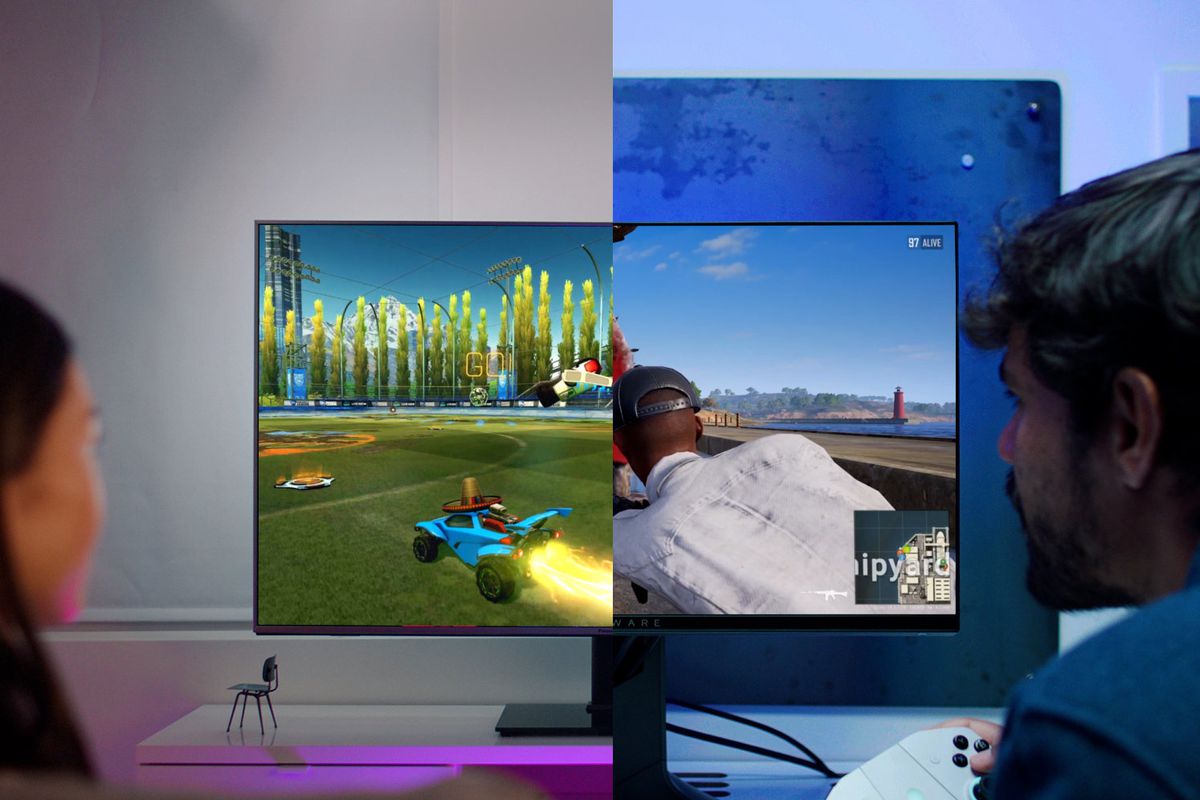 During the 2022 Consumer Electronics Showcase, Alienware introduced Concept Nyx. This service aims to create an at-home server that allows users to stream games from anywhere in their house, regardless of the hardware the game is being played on.

According to TechCrunch, the product will let users stream multiple games to multiple devices in the same house at once regardless of the device being used to operate the game. From there, the controller will serve as the game’s primary point of contact, connecting it to smart TVs, computers, or other applicable devices through the Dell app without interrupting your gaming session.

“Alienware loves a challenge. We were founded on a challenge, to create a new market for high-end gaming PCs back when none existed. We’re especially excited about this concept because of its uniqueness as an idea and its potential for the gaming industry at large – we could imagine this appealing to not only casual gamers but the ok-I’ll-have-a-go gamers, next-generation gamers – the whole family. Given our sci-fi bona fides, we’re thrilled to boldly go where no brand has gone before,” the organization said in a January 3rd blog post. “As we further develop Concept Nyx, we aim to use each step forward to benefit future products and enhance the user experience. We hope you’re as jazzed as we are to embark on this journey, and we look forward to keeping you in the loop.”

At this time Concept Nyx is only in the “concept stage,” as the name suggests. It is unclear when or if this product will ever be released for public use.

Finally, a potential rival to cloud gaming. I guess it’s not even worth talking about though because the TechCrunch article literally said in the headline that this product “may never exist.” I like the idea, but it is too early to put this out there if you aren’t even sure the project will see the light of day.

(All information was provided by Alienware, lowyat,net, and TechCrunch)