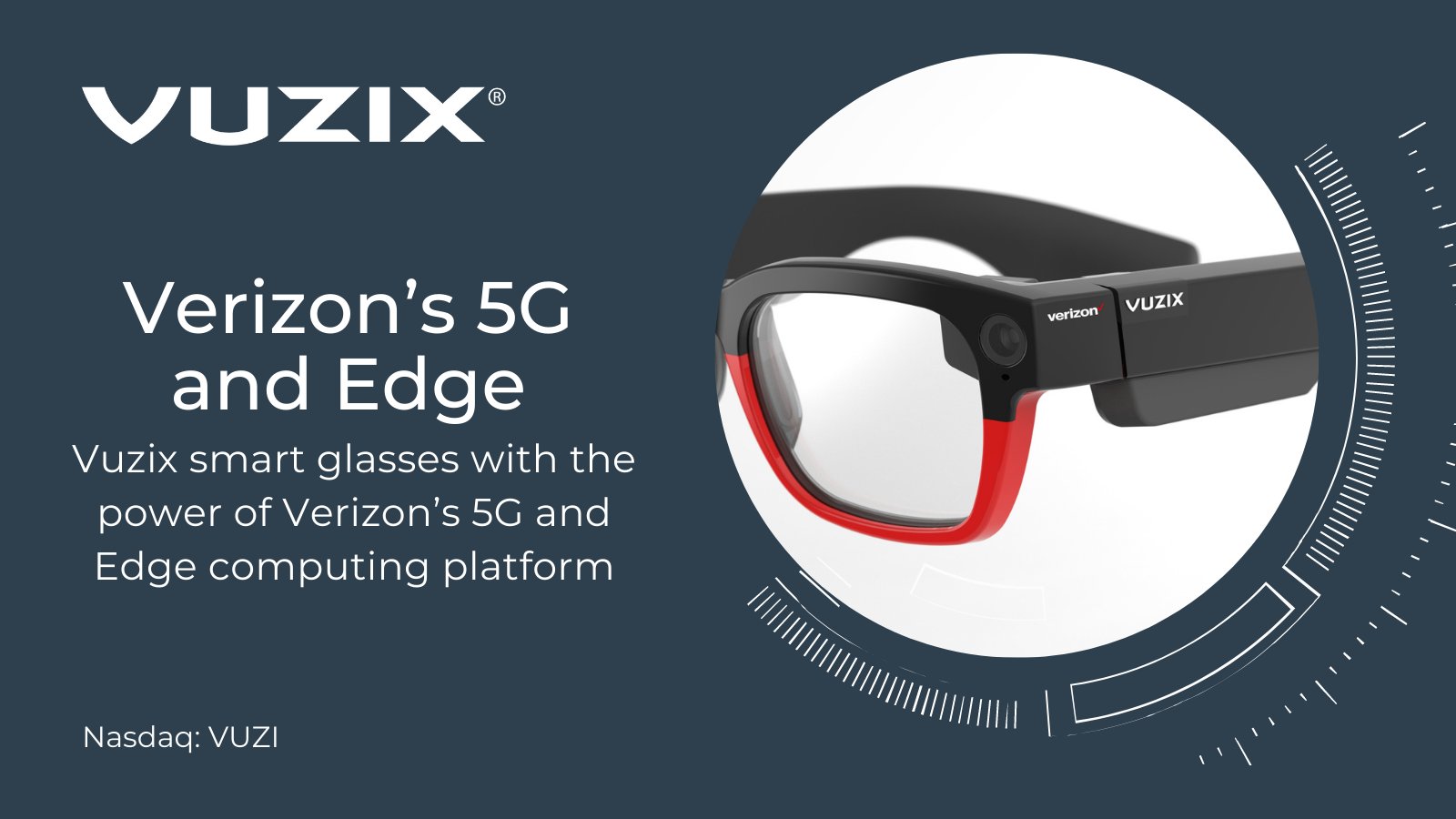 Verizon Communications Inc. reached an agreement with Vuzix Corporation to deliver an immersive, augmented reality experience in the sports and gaming arena. Per the deal, Vuzix will aim to leverage Verizon’s 5G and edge computing technologies for AR experiences in its Shield smart glass. The collaboration is the culmination of a proof-of-concept program that was completed in 2021, which demonstrated the power of Verizon’s 5G and edge computing platform on Vuzix smart glasses in terms of improved response time, longer battery life, and increased computing capacity.

(All information was provided by Nasdaq and Cision PR Newswire)