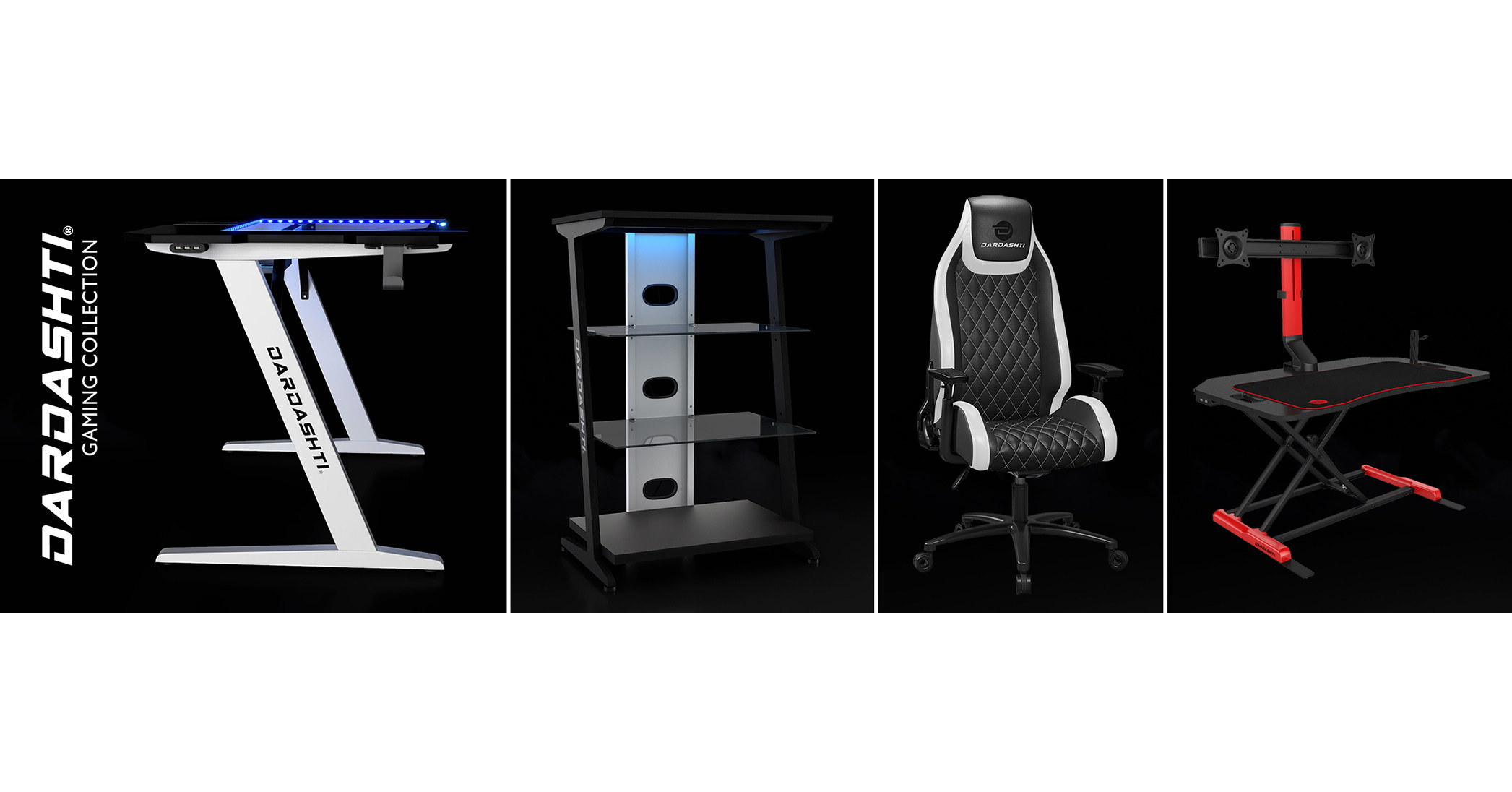 On December 27th, Atlantic Inc. announced that it had agreed to a partnership with Unified. As a result, Atlantic will serve as Unified’s official gaming furniture sponsor.

“We are looking forward to working with the great team at Unified on many levels. Several new gaming products are in development for next year as we continue to add to our Dardashti and Atlantic gaming furniture brands,” said Leo Dardashti, Atlantic’s CEO.

Atlantic Inc. is a California-based organization that was founded in 1985. The company specializes in the production of video game accessories and esports furniture.

Unified is a Kansas-based gaming organization that was originally founded in 2015 as Wichita Esports. Since then, the business has undergone a rebranding effort and greatly expanded its esports offering.

0 comments on “Atlantic Inc. And Unified Agree To Partnership”