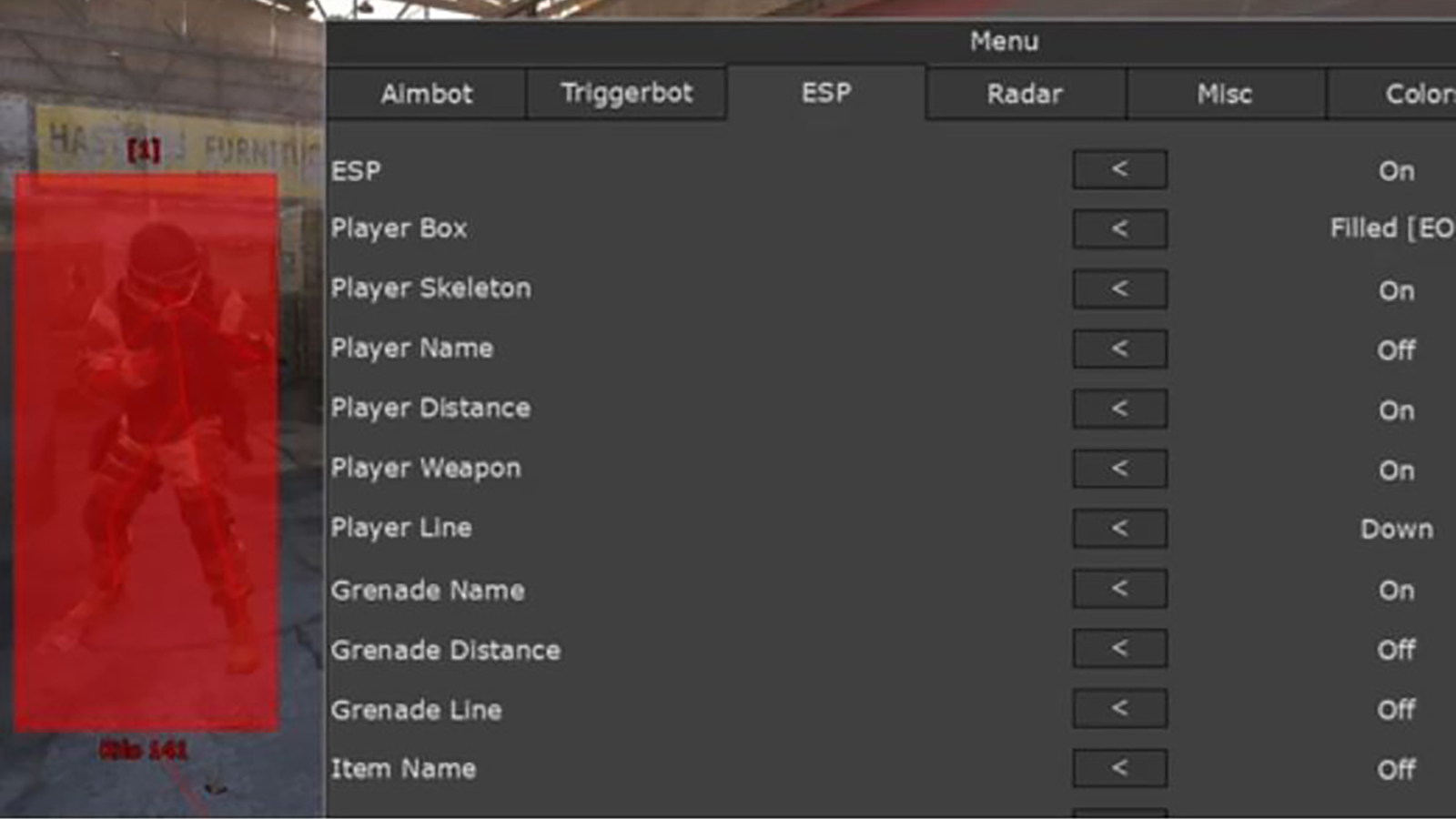 On January 4th, Activision-Blizzard filed a lawsuit in California against EngineOwning, one of the most popular sites in the world where individuals can purchase cheats for Call of Duty: Warzone and other online shooter games. Activision hopes that this lawsuit will cause the website to be shut down so that people cannot easily cheat in games published by Activision-Blizzard.

“By this lawsuit, Activision seeks to put a stop to unlawful conduct by an organization that is distributing and selling for profit numerous malicious software products designed to enable members of the public to gain unfair competitive advantages (i.e., to cheat) in the COD games,” the company said. “These ongoing activities damage Activision’s games, its overall business, and the experience of the COD player community.”

EngineOwning currently offers subscription packages that provide users with many cheats like aimbots, wallhacks, radar, triggerbots, recoil and bullet-spread removal, rapid-fire, and various workarounds for anti-cheating software. Some of the games covered by EngineOwning include COD games, Battlefield, Titanfall 2, Splitgate, Halo Infinite, and so on. The company is also reportedly trying to develop cheats for Overwatch.

Activision-Blizzard has been ramping up its efforts to eliminate cheating in video games over the last year. On December 8th, the organization launched an anti-cheating program known as Ricochet.

There are a few ways to handle cheating in esports today. One of them is creating stronger anti-cheating software. Riot Games took this path and launched an anti-cheat that sits closer to the operating system. On the other side, we have Activision-Blizzard, who is basically saying “we can’t defeat cheating, so let’s defeat the companies making these cheats.” I feel like Activision-Blizzard’s legal team makes more money than their COD programming team at this point. I am not an Activision-Blizzard apologist, but this is better than nothing. At least they’re trying SOMETHING to stop cheating. Either way, I am happy to not be an Activision-Blizzard shareholder. This will probably just drive business to other cheating sites.