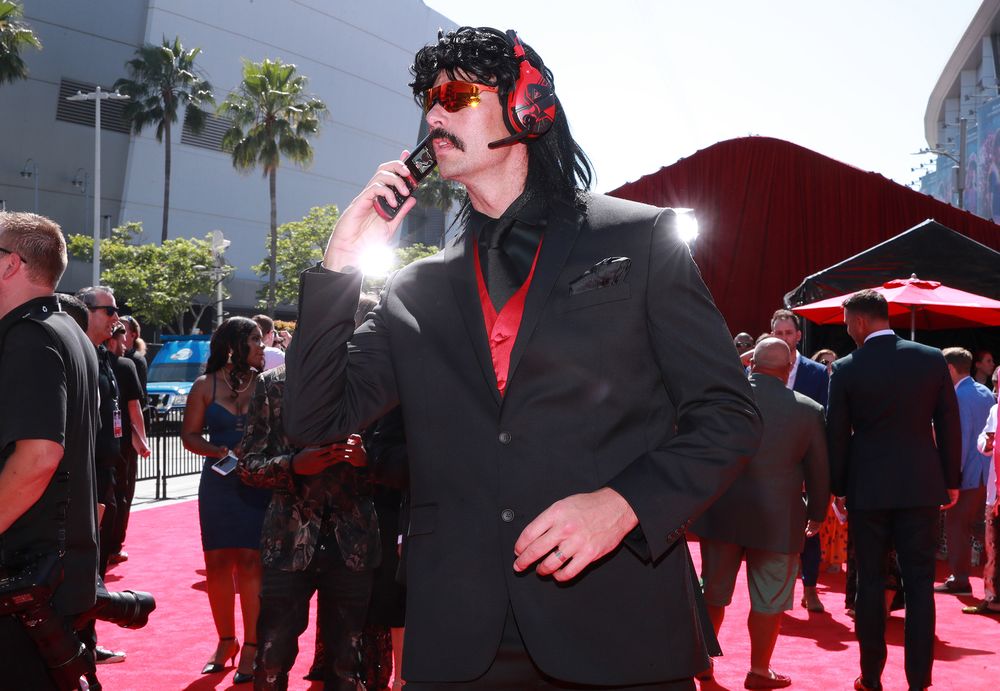 Herschel “Dr DisRespect” Beahm is once again making headlines. This time, the doc is receiving backlash from two major esports organizations after he tweeted that “esports orgs don’t make money” besides FaZe Clan.

This claim sparked a lot of backlashes and even got the attention of Carlos “Ocelote” Rodríguez Santiago, the owner of G2 Esports. Ocelote clapped back on social media, saying, FaZe Clan’s business model “is a literal hole,” and that G2 Esports was “miles ahead” of FaZe.

Matthew “Nadeshot” Haag had similar issues with Dr DisRespect’s statements. However, instead of defending the company he owns (100 Thieves), he simply responded to the doc’s tweet by telling him to “lay off the gin and tonics.”

You have to love the spicy drama between some of the biggest names in gaming today. To be honest, Ocelote’s response was much better than Nadeshot’s. We would never hear Satya Nadella tell Dr DisRespect to “lay off the gin and tonics.” That was the expected response from Nadeshot. This is kind of a pot calling the kettle black situation. NONE of these esports organizations are making money. They’re basically all making fun of each other. 100 Thieves LITERALLY just released a story where they proudly claimed they are not making a profit. Maybe the Doc is salty that he never got his own esports team. I bet he won’t criticize game developers now because he recently launched his own game development studio. It’s easy for him to criticize esports orgs because he doesn’t control one. Then again, could this mean we see the Doc coming to FaZe in the near future?