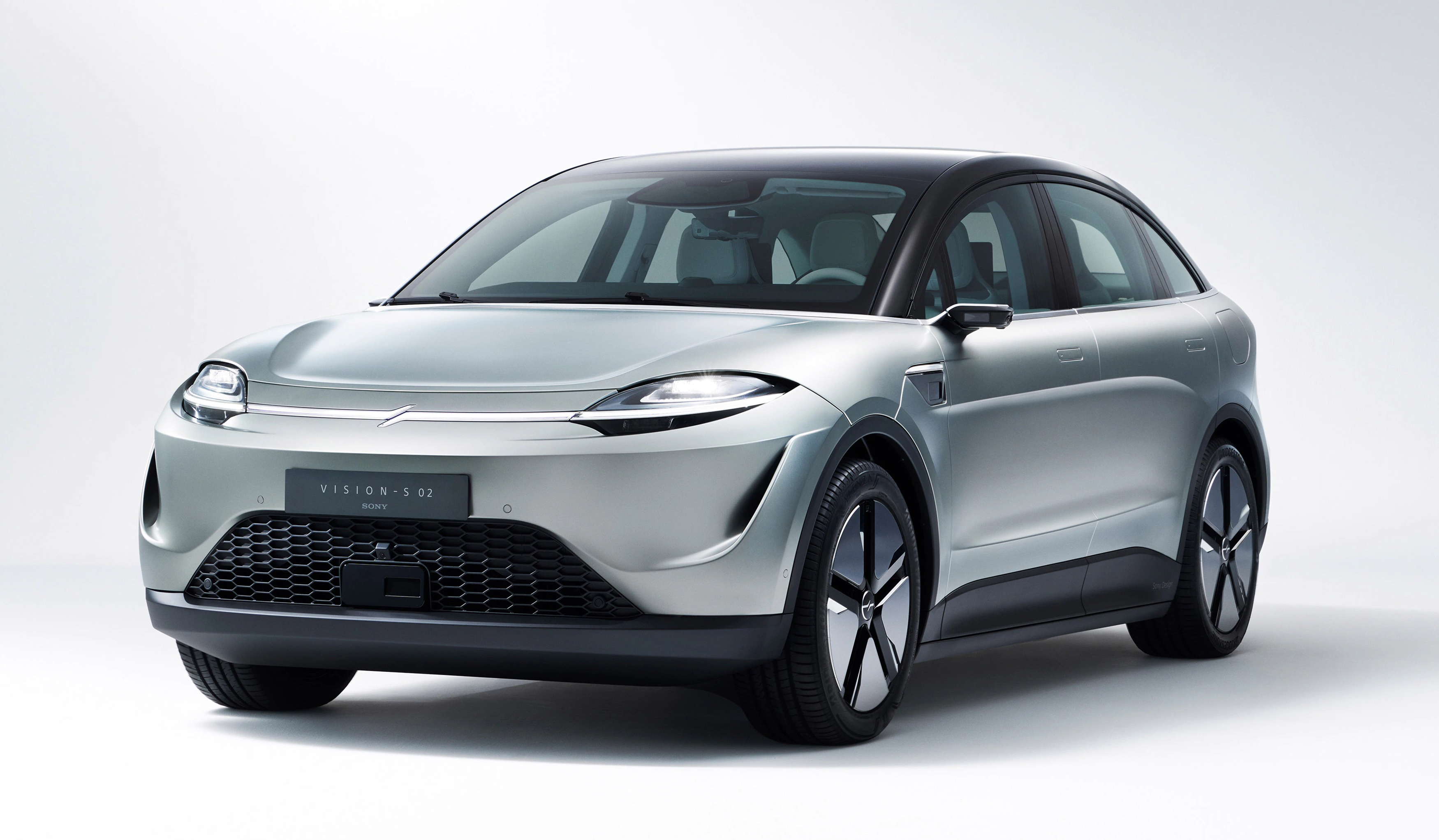 Sony is branching out from entertainment and electronic devices. At CES 2022, the organization’s CEO, Kenichiro Yoshida, unveiled the company’s new Vision S electric car concept. On top of that, Yoshida announced that Sony Group would be launching a new commercial electric vehicle division that will be known as Sony Mobility Inc.

“The excitement we received after we showed off the Vision-S really encouraged us to further consider how we can bring creativity and technology to change the experience of moving from one place to another,” Yoshida said at CES 2022. “This is our new Vision-S SUV. Vision-S has been developed on a foundation of safety, adaptability, and entertainment. Safety has been our No. 1 priority in creating a comfortable mobility experience. That has not changed when building this SUV. A total of 40 sensors are installed inside and outside of the vehicle to monitor safety.”

At this time, it is not clear if the vehicles will be mass-produced. However, Yoshida did say that the company is “exploring a commercial launch of Sony’s EV.”

I hope gaming is a big part of these vehicles, but I didn’t see it mentioned in any of the articles that covered this announcement. I once again feel like Sony didn’t take this project/concept far enough. You would imagine Sony would make these cars all about the gaming/entertainment tie-in. Instead, it just feels like a new Tesla was announced. The driving x gaming market is still totally untapped. I would have loved it if they had come out and installed a console in every seat so every person in the car could play their own video game.

(All information was provided by MarketWatch and TechCrunch)

0 comments on “Sony Enters The World Of Vehicle Manufacturing”