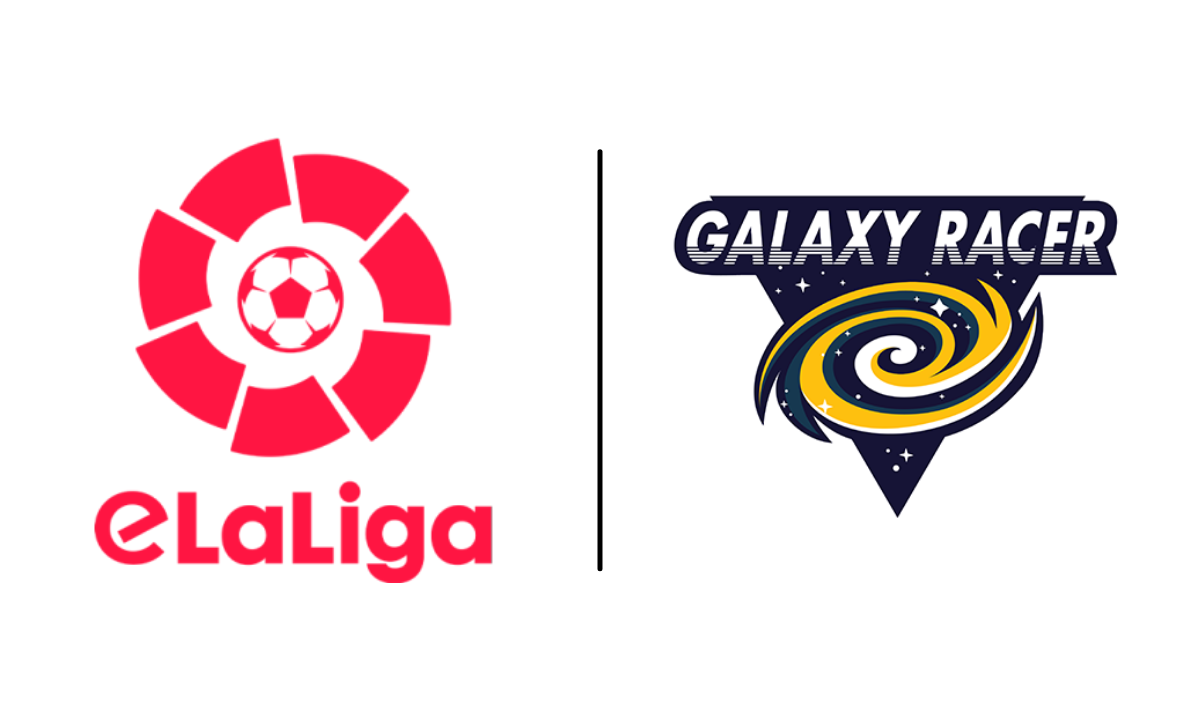 Galaxy Racer recently announced it had agreed to a partnership with eLaLiga Santander, the official esports branch of the LaLiga Spanish soccer league. This deal will see the two entities launch the Beat the Best FIFA 22 tournament series in regions around the world.

“The eLaLiga Fan Cup was the first project to take the good work developed at national level beyond our borders,” said the Director of Digital Strategy at LaLiga, Alfredo Bermejo. “Although we had to make changes to the project due to the pandemic, we were able to complete the tournaments in all proposed countries and lay the foundations of our international strategy, which will this year continue with two very ambitious projects: ‘Beat the Best’ and ‘Challenges’ in China and the United States.”

This tournament is the first one to be organized as a result of this three-year partnership. LaLiga and Galaxy Racer originally agreed to this deal with one another back in August of 2021.