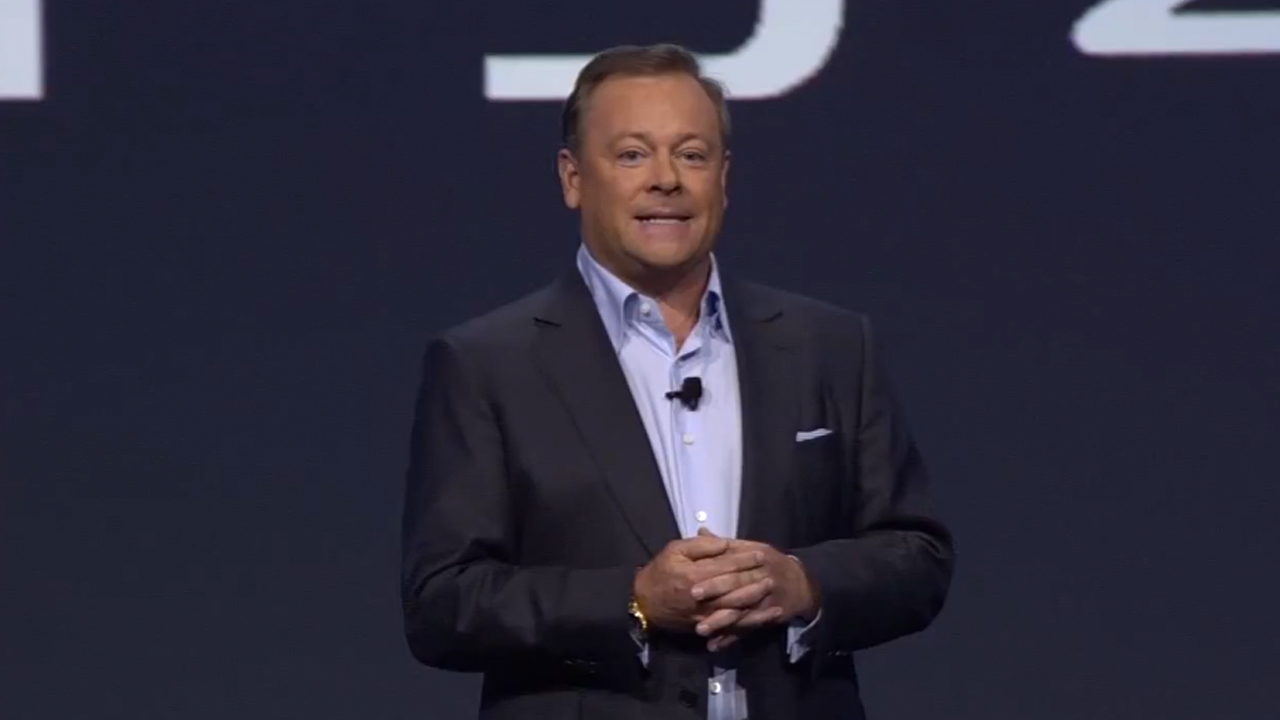 Jack Tretton, former CEO of Sony Computer Entertainment America, is leading a $225 million special-purpose acquisition company that’s pursuing a deal in the video game industry. Tretton, who began his career at Sony in 1995, is now the CEO of PowerUp Acquisition Corp., an SPAC which is looking to acquire a company in the interactive media space that focuses on video games.

SPACs, also known as blank-check companies, are publicly listed businesses created to complete an acquisition that brings a private entity to public markets. This year, more than 600 SPACs priced in the U.S., surpassed $160 billion, making up the majority of global issuance. However, many SPACs underperform traditional initial public offerings.

Citigroup Inc. is serving as the book-running manager of the offering, while broker-dealer Odeon Capital Group is serving as co-manager.

Joining Tretton on the management team is Bruce Hack, former CEO of Vivendi Games and vice chairman of Activision Blizzard Inc. from 2008 to 2009.

(All information was provided by Business Standard and BNN Bloomberg)