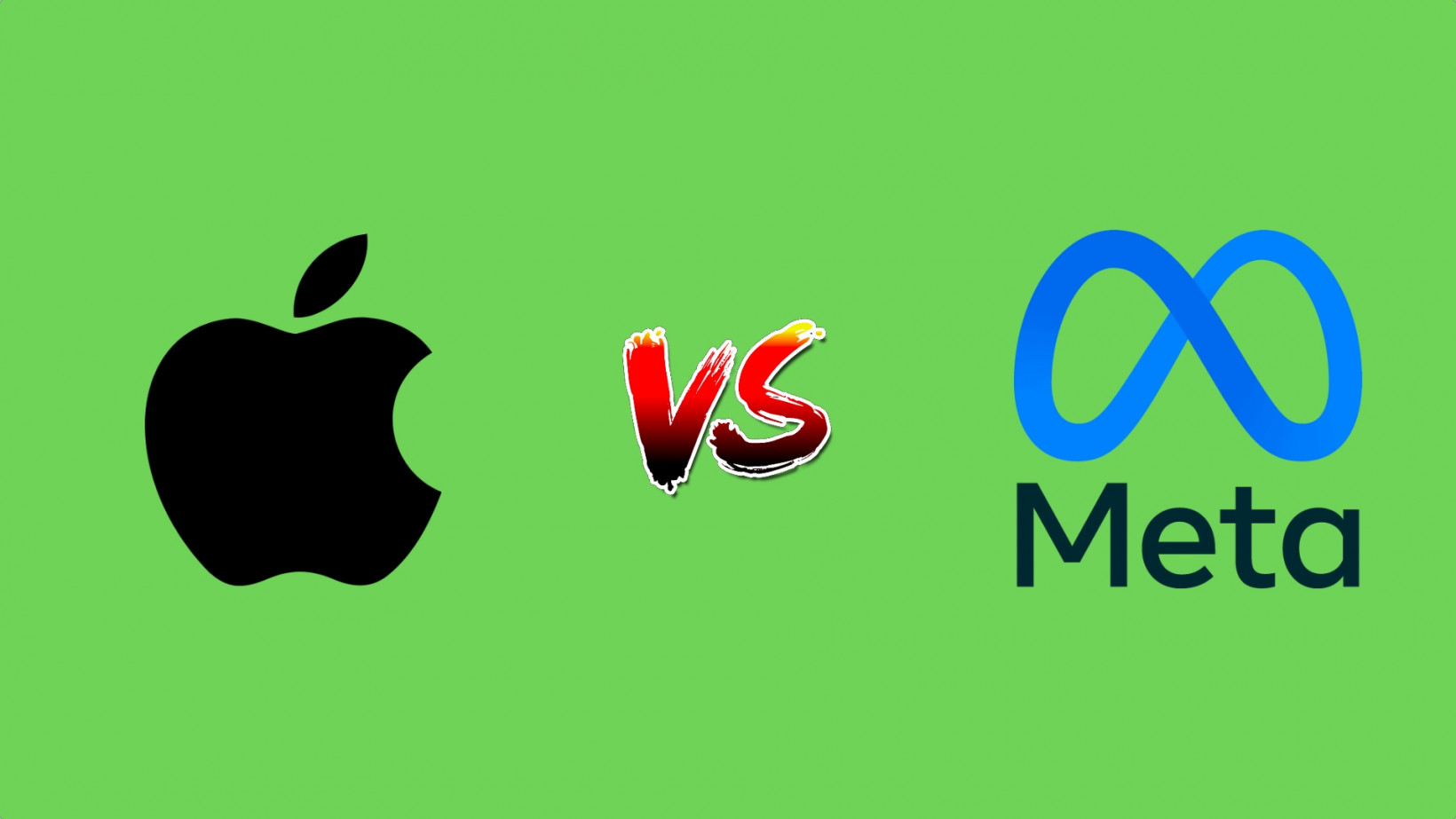 Apple and Meta have been competing with each other while both companies continue to make significant investments within the wellness and fitness spaces, all the while trying to retain talent. Apple, which recently unveiled its Series 7 watch and a number of other health and fitness products, is giving out surprise bonuses to employees in an attempt to keep talent from leaving as it faces more direct competition from Meta on wearables, VR, and AR.

Meanwhile Meta is planning on launching its own smartwatch, and has hired around 100 engineers from Apple in the last few months to aid production, as it pushes more aggressively into hardware. Meta’s watch, like the Apple Watch, will act as a phone, camera, and fitness tracker.

While Meta has publicly embraced VR and AR, particularly through its Oculus Quest headset, Apple reportedly has hundreds of employees working on a VR/AR headset and integrations with its existing devices. Over the summer, an Apple developer noticed code in the Oculus system that suggested that Facebook was considering integrating data from its Oculus Move VR fitness program into Apple’s Health app.