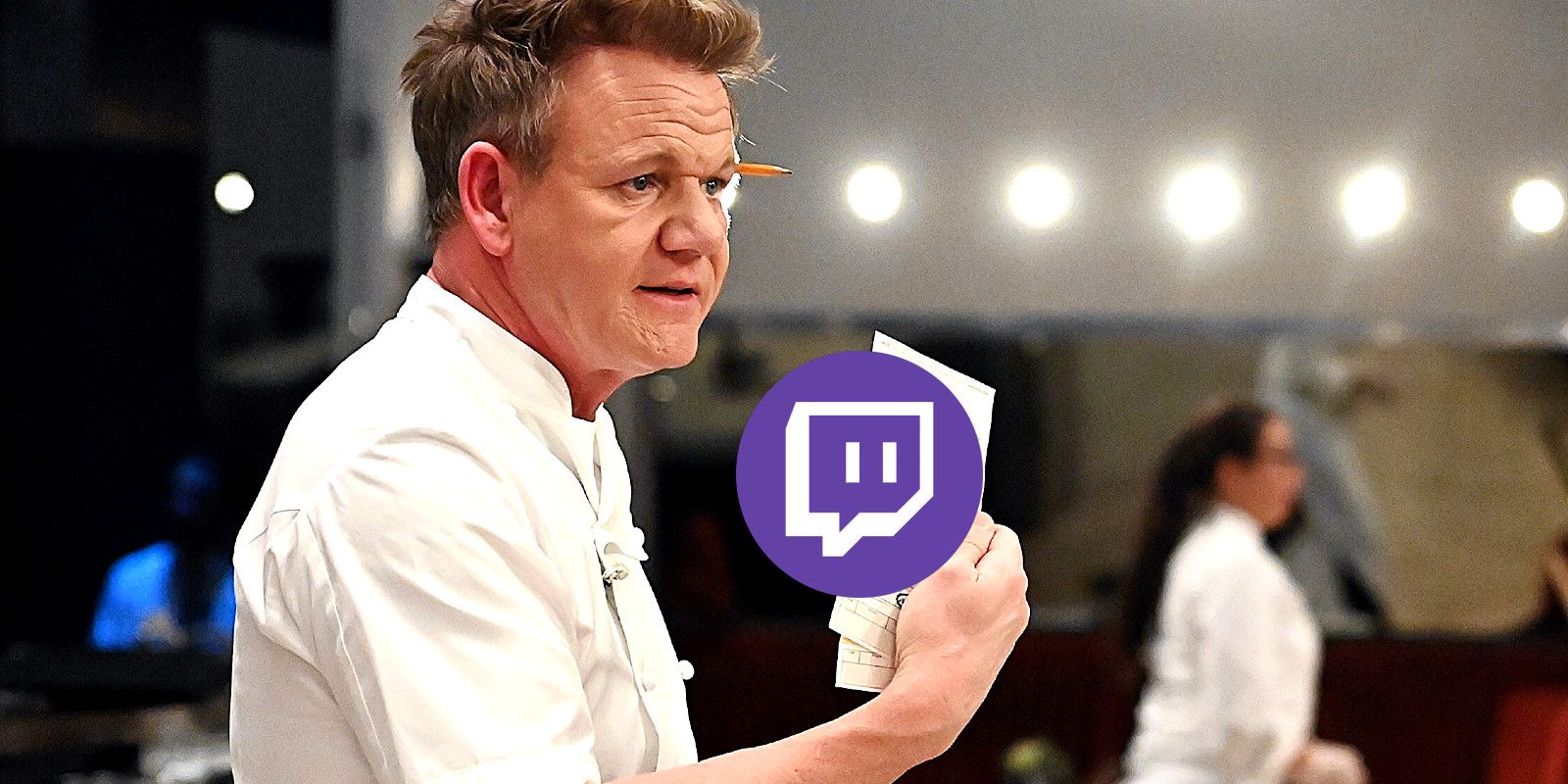 Gordon Ramsay is making headlines in the world of gaming. This comes after the world-famous celebrity chef asked a contestant on his new show (Next Level Chef), “what the f**k is Twitch?”

Since the clip was released, the global online gaming community has taken time to help Ramsay understand the streaming platform. In fact, popular streamer xQc reached out to him so that he could better explain the use and purpose of the organization.

Since this comical exchange, both Twitch and Gordon Ramsay have made updates to their Twitter account biographies. Ramsay’s now reads “always near food… doesn’t know what Twitch is,” while Twitch has changed its bio to say “@GordonRamsay scrambled egg recipe stan account.”

I literally just watched the aforementioned episode of Next Level Chef this week, so I was surprised to wake up and find out that this had actually made headlines. It’s funny that they were having this massive back and forth and teasing a possible collaboration. It reminded me of the live stream collab between Ninja and Drake. That turned Ninja into a more mainstream star. The entire world will know about xQc if he does a stream with Gordon Ramsay. Interestingly, some of xQc’s recent streams have been MasterChef watch parties. My tinfoil hat theory makes me think that this back and forth was possibly manufactured. At least, that’s how the xQc-Gordon Ramsay interactions felt to me. I think the fact that it is so cordial and polite makes me believe that this was a pre-determined partnership.

(All information was provided by Esports News UK and Kotaku)

2 comments on “Could Gordon Ramsay Be Lining Up A Collaboration With Twitch?”