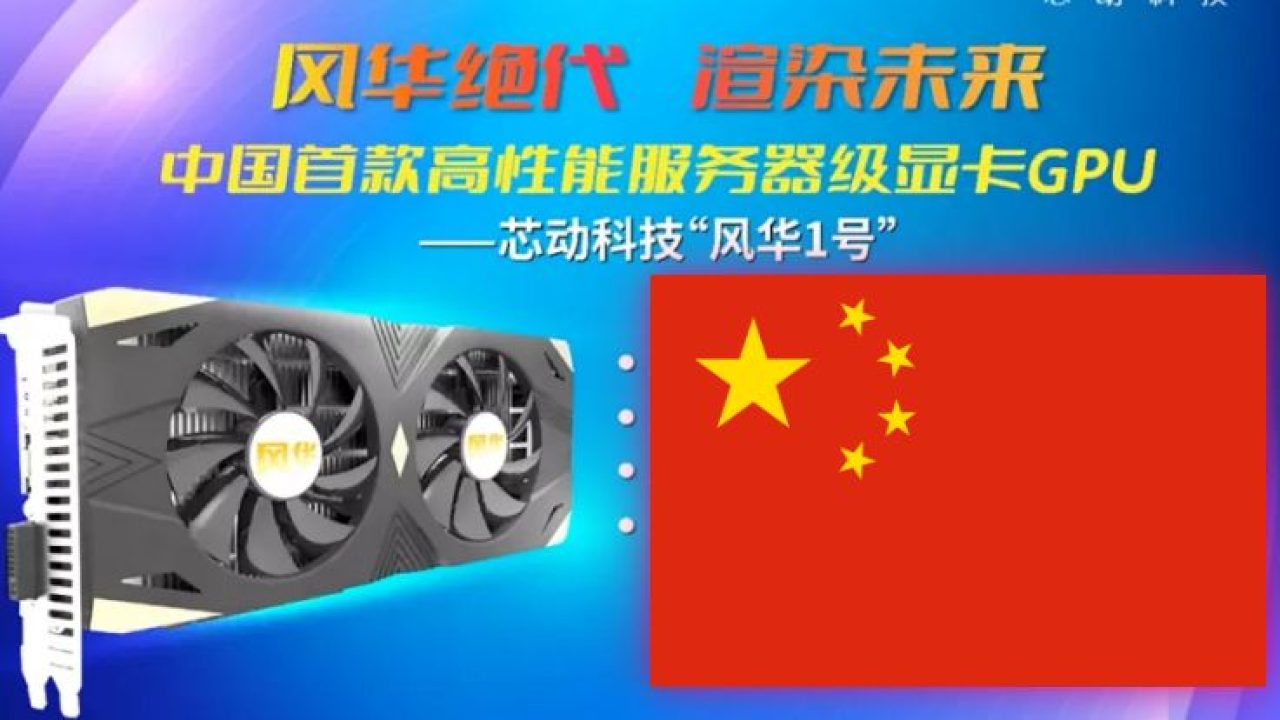 Innosilicon has released what appears to be a prototype of the Fenghua 1, the first homegrown Chinese GPU. Stewart Randall, an author at TechNode, demonstrated in a Twitter video the Fenghua 1 running on the GFXBench benchmark. Unfortunately, an FPS counter wasn’t present during the benchmark run, so we didn’t get to see the result screen afterward. Nevertheless, the GFXBench is more oriented to mobile devices, so the software isn’t the best performance judge for discrete graphic cards.

The Fenghua 1, which likely leverages Imagination Technologies’ PowerVR architecture, is a product of the 12nm manufacturing process. Theoretically, the Type-A variant delivers up to 5 TFLOPs of FP32 performance, putting it on the same level as a GeForce RTX 2060 (Turing). On the other hand, the Type-B mode, which combines two chips, offers up to 10 TFLOPs of FP3 performance. If we had to pick a mainstream model as a reference, the Fenghua 1 Type-B is comparable to Nvidia’s latest GeForce RTX 3060 (Ampere), at least on paper.

As Innosilicon has revealed, the Fenghua 1 Type-A takes advantage of the latest PCIe 4.0 interface. The graphics card may arrive with 4GB, 8GB, and 16GB of GDDR6 or GDDR6X (19 Gbps) memory. Regarding bandwidth, the Fenghua 1 Type-A supplies up to 304 Gbps. That’s around 10% less than a GeForce RTX 2060. The graphics card sports HDMI 2.1 ports and DisplayPort 1.4 outputs, although Innosilicon didn’t specify the exact number of interfaces.

Fenghua 1 samples have already made their way to companies interested in using the graphics card inside their products. However, retail availability and pricing are unknown at this point.

(All information was provided by Tom’s Hardware)