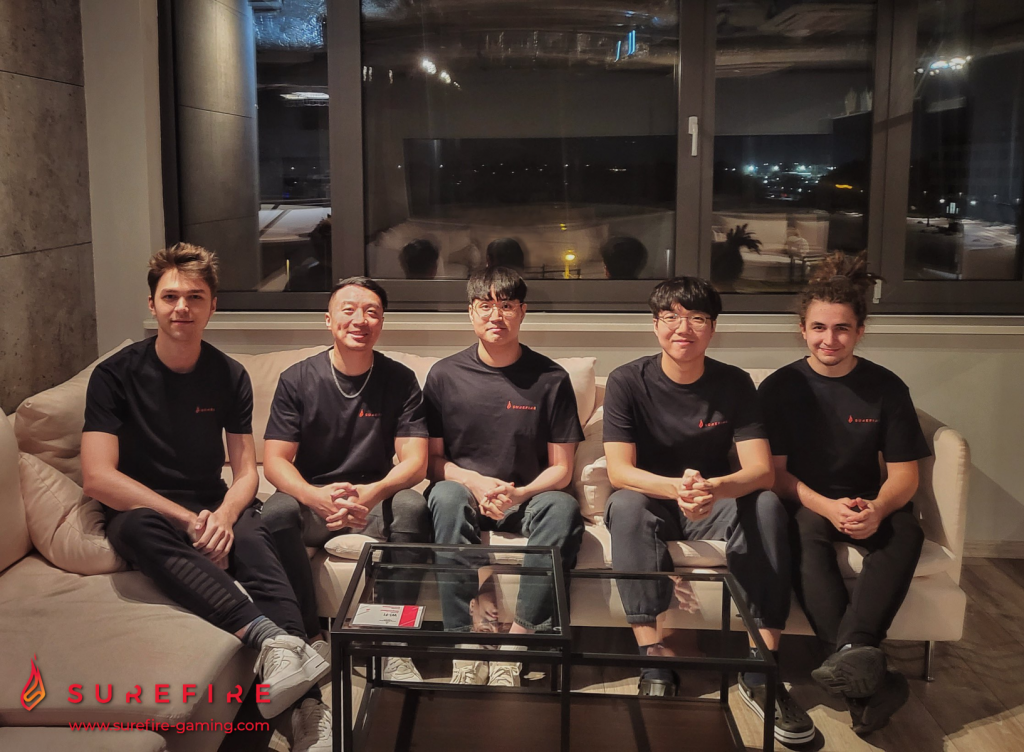 X7 Esports recently announced that it had agreed to a partnership with the gaming peripheral company SureFire. As a result of this deal, SureFire will serve as the sole sponsor of the X7 Esports BootCamp which was held in London, England this month.

All content that was produced during the broadcast featured SureFire’s branding. Additionally, X7 Esports teams will integrate SureFire’s logo onto their jerseys.

“Alike X7, SureFire are still considered in their early growth. Acknowledging that our audience is spread throughout Europe, we believe SureFire to be a great fit for the brand, as their products are built to last and offer great value for money,” said Josh Kingett, the CEO for X7 Esports. “This makes them easily accessible and appealing to a far wider range of gaming enthusiasts from across the continent.”

X7 Esports is a gaming organization based on the Isle of Man that was founded in December of 2020. X7 Esports is best-known for its place in the professional League of Legends scene.

(All information was provided by Esports Insider and X7 Esports [1,2])

0 comments on “X7 Esports And SureFire Agree To Join Forces”