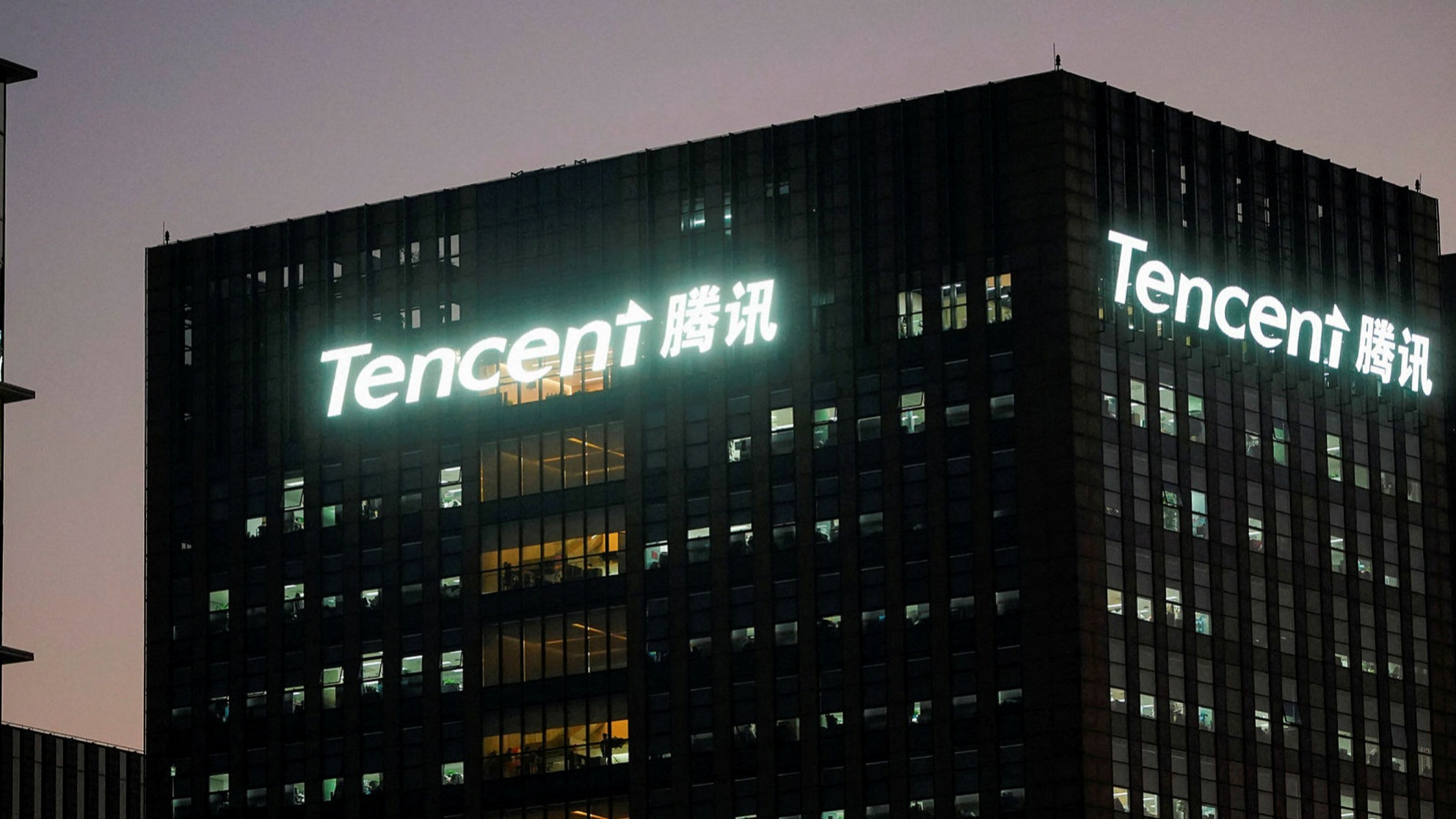 On January 5th, Tencent announced that it had raised $3 billion by selling off shares of Sea Ltd., the parent company that owns the e-commerce organization Shopee. According to Reuters, Tencent sold 14.5 million shares in the company that were valued at $208 apiece.

The day before, Tencent announced that it had entered into a deal to reduce its stake in the Singaporean company from 21.3% to 18.7%. Tencent said that it still plans on retaining a majority stake in Sea Ltd “for the long term.”

“We believe with a lower voting right control, it could reduce any potential conflict if Tencent’s gaming teams plan to publish more games directly in global markets and help reduce any potential geopolitical friction if/when Sea plans to expand more strategically into new markets in more countries,” Citi analysts said in a report on the same day.

This has had an understandably negative effect on the company. Shares of stock in Sea Ltd. dropped by 11.4% on January 5th following this announcement.