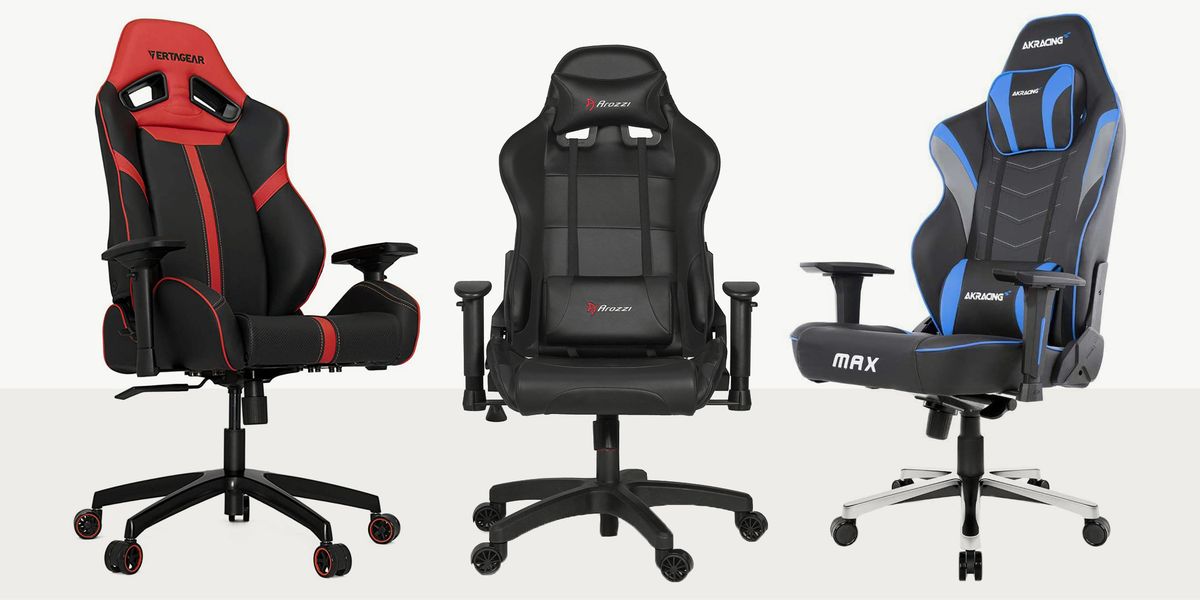 An engaged couple has gone viral after it was revealed that the woman sold her fiancée’s gaming chair that was gifted to him by his late brother in order to pay for her gym membership. The man, who goes by the user name u/AdNO3535435 on Reddit, went to the website’s popular forum called “Am I The Assh*le” to find out who was in the wrong in the situation.

“This chair I consider special because it was my brother’s favorite of all gear and it reminds me of him whenever I sit in it (I don’t play anymore),” the post read. “It just brings me closer to him to a degree I can not explain and it brings me so much comfort. Days ago I found out that my fiancee who has been out of job and complaining about no longer being able to attend the gym took the chair and sold it online to be able to pay for her next month’s gym membership.”

The man went on to say that he had a “negative reaction” when he found out about the decision and “flipped out” on her. After reminding her who the chair belonged to, the woman said that he shouldn’t act like it’s “the end of the world.” Shortly after this, the woman began to cry, and the man said that things “haven’t got better” since the incident occurred.

Since the posting went up on Reddit eight days ago, it has been commented on over 3,800 times. The post has also received over 22,300 upvotes (likes) since going live in late December. So far, most of the comments have come out in support of the man and not the woman.

There were no big, new, exciting gaming chairs released this week, so we have to discuss this since the Business of Esports is the best place in the world for all the latest gaming chair news and reviews. Let’s be clear, you are not allowed to sell gaming chairs. They are PRIZED possessions.