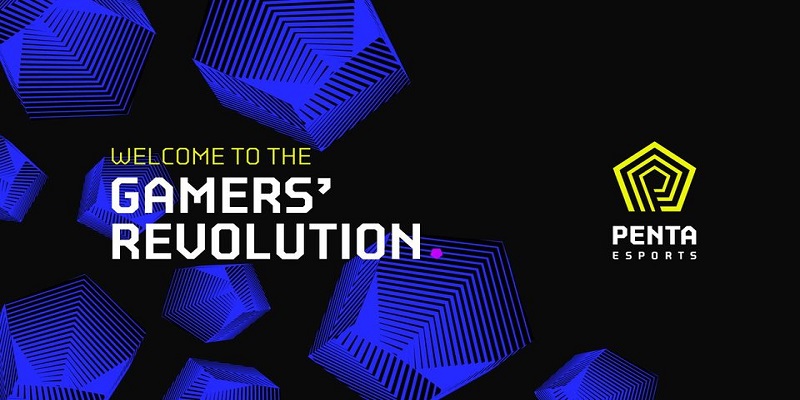 “I’ve worked with Anand in the past and have always admired his creative approach and vision,” said Anurag Khurana, the Founder of Penta Esports, in a press release. “I believe his addition to the team will be immensely beneficial to the brand as he shapes the creative messaging going forward. I look forward to working with an old friend and colleague.”

Anand Rajwanshi previously worked for Publicis Groupe for eight years where he served as Associate Vice President. Prior to that, he spent time as a lead producer for Kreeda Games.

Penta Esports is a video game tournament organization platform. The company, which was founded by Newgen Gaming, was officially launched last year.