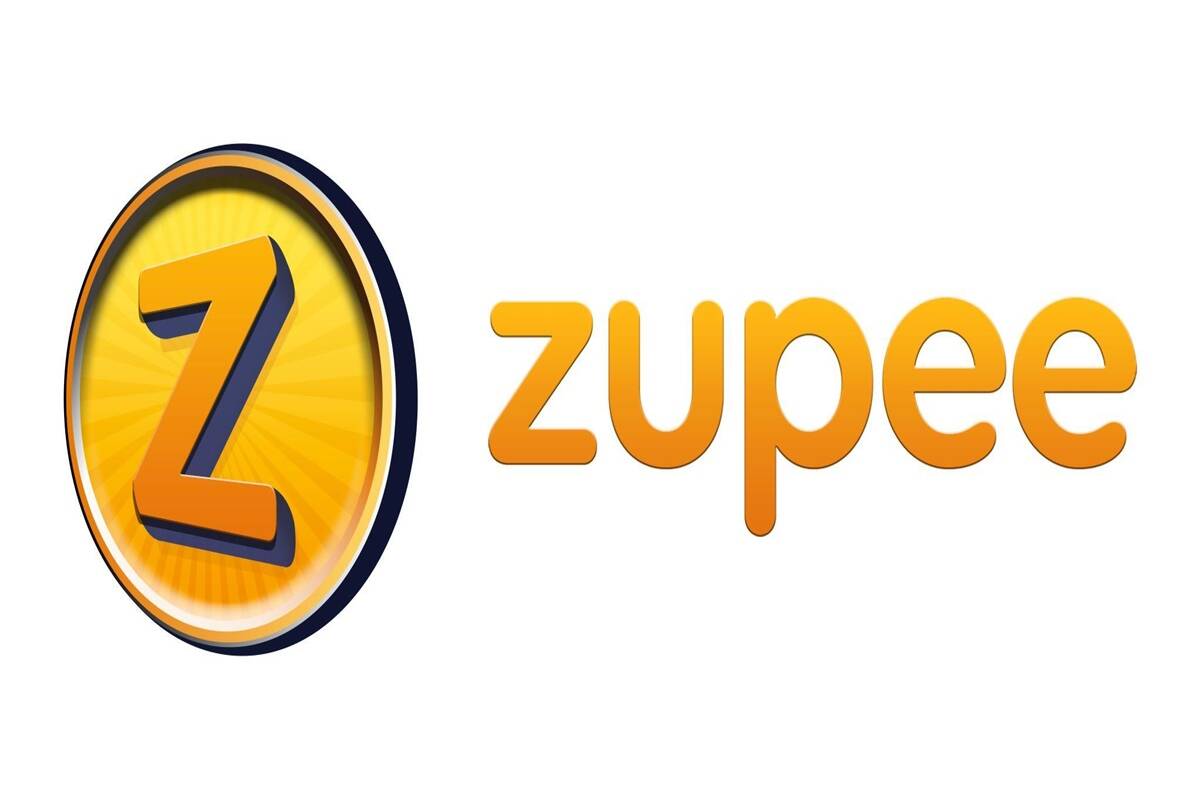 Zupee recently announced it raised $72 million from a funding round that brought in a total of $102 million. As a result, the company has secured a $600 million valuation. Some of the round’s leading contributors included Orios Venture Partners and Matrix Partners India.

“We are optimistic that this is going to change very soon. Google has just now made changes in their policy in other countries, and they have started allowing pay-to-play apps and we are very optimistic that will happen in India very soon,” said company cofounder Dilsher Singh Malhi.

Zupee is an online, real-money gaming platform. The organization, which was founded in 2018, currently offers games for Apple and Google devices.

(All information was provided by The Economic Times Of India)