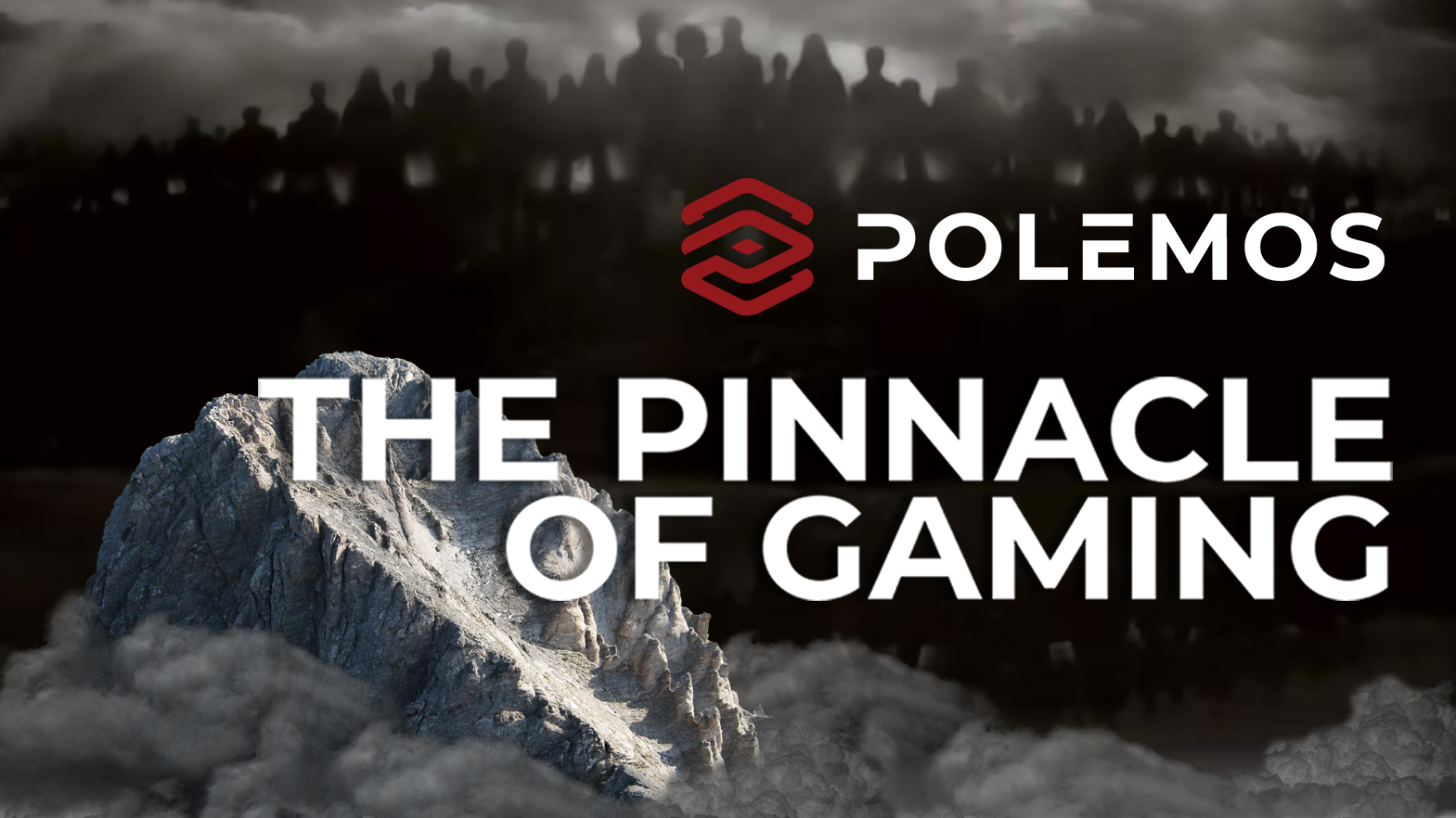 The global esports gaming company, Polemos, announced its intent to enable the monetization of NFT gaming assets from blockchain games through its new GameFi platform, currently in development. The platform will be a world-first decentralized combination of a marketplace, guild, and college, governed by a Polemos token that’s expected to be released for public sale in early 2022.

The token will initially work through three mechanisms:

“We strongly believe GameFi is going to revolutionize the entire gaming industry over the next few years,” said Sascha Zehe, Co-Founder at Polemos. “The ownership of NFTs and the earning potential of play-to-earn will inevitably lead to the mass adoption of blockchain games. We not only plan to support this change through marketing and education but aim to build Polemos into one of the leading projects by capitaliZing on the early-adopter opportunities.”

The company says the Polemos guild will recruit, fund, train, and support participants to make money and learn through gaming, with an initial focus on the play-to-earn game, Illuvium. The Polemos college will allow its members to participate in courses around supported games, blockchain, cryptocurrencies, and more. Individuals, investors, or even entire guilds can also generate additional revenue as “asset providers” by staking idle assets for games that are integrated into the Polemos ecosystem. Using funds from the partner games vault, which initially holds 10% of the total maximum supply of Polemos tokens and allows game developers to pay out additional yield inside their games, Polemos will strike early deals that include the right as official esports organizer.

(All information was provided by FutureFive)