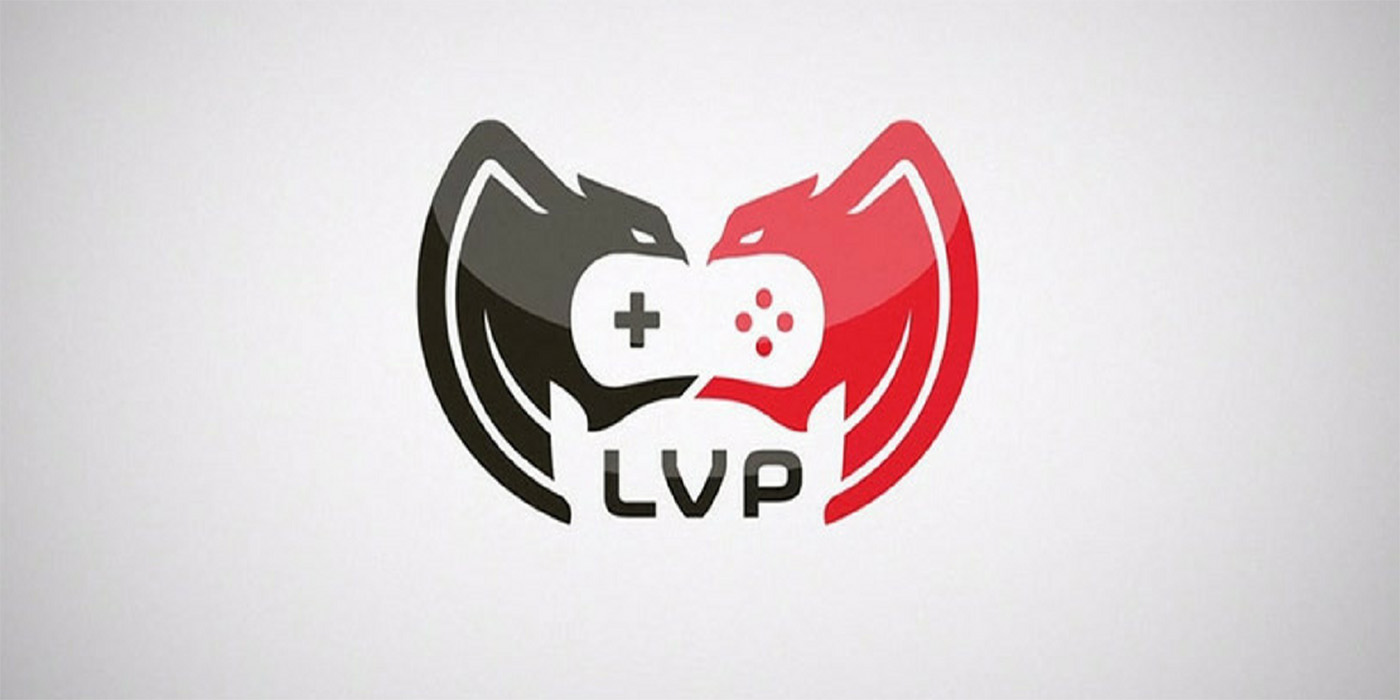 2021 proved to be a good year for the Spanish-language esports organization LVP, which posted its best audience figures in its 11+ year history. By year-end, the company registered 69.8 million cumulative viewers across all of its broadcasts, 24% more than in 2020 (56 million). The news comes after Spain’s Spring 2021 League of Legends Superliga achieved its highest viewer numbers last year. 2021 was also a year of VALORANT for LVP. The organizer launched the VALORANT Rising Series, which closed out the year with 4 million cumulative viewers and a final at the Barcelona International Convention Center in which more than 1,500 people watched Acend win.

“2021 has been a historic year for LVP and for the esports sector at a national and international level,” said Jordi Soler, CEO of LVP. “In Spain alone, we’ve generated the professional ecosystem for the development of a VALORANT league in 2022 as well as laying the foundations to guarantee delivery of the best Superliga in history, in addition to recovering face-to-face events. In Latin America we have taken an additional step forward in the professionalization of all tournament structures, producing excellent audience figures and in addition, we’ve produced some of the best video gaming tournaments for third parties in the world.”

There were more than 35.8 million hours viewed overall, a rise of 45% compared to 2020. The League of Legends Superliga, Spain’s European Regional League, drew 13 million viewers in 2021, 37% more than the data registered for 2020. As such, the Superliga also marked a new record in terms of content hours consumed with 5.5 million hours viewed (+39%), as well as a new peak in concurrent viewers, reaching 73,596 people for the summer grand finale held at the BigC in Barcelona – the highest figure in history for a Spanish LVP competition.

In 2021, LVP also operated the national Free Fire leagues in the region and, together with Garena, produced the Free Fire League, the biggest mobile gaming league in Latin America. Looking ahead to 2022, LVP and Garena have launched Free Fire Challengers (North and South). LVP has also produced other FIFA events including the eLiga BBVA MX 2021 in Mexico and worked with the NFL on the Madden Challenger series.