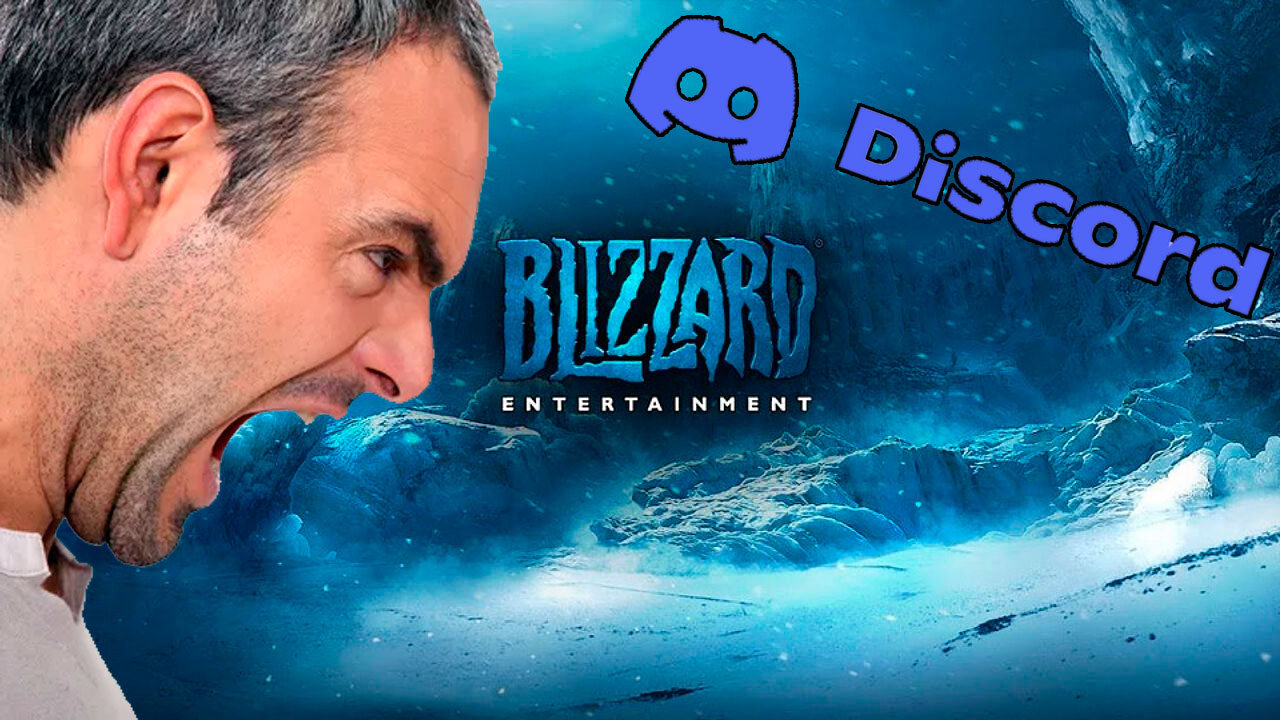 Long-time Activision-Blizzard developer Geoff Frazier was fired from the company recently after it came to light that his far-right viewpoints turned into several discriminatory tirades posted in a Discord server called “The Right Wing of Gaming.” These comments became public when Jessica Gonzalez, the former Senior Test Analyst at Blizzard, who had previously butted heads with Frazier, revealed snapshots of his activity in the far-right server.

According to Gonzalez, Frazier was “leaking sensitive employee information, objectifying interns, and outing transgender staff” in the server. The screenshots of his tirades show Frazier disparaging women and LGBTQ+ employees and engaging in toxic rhetoric full of slurs and expletives.

Frazier had worked at Blizzard for almost as long as the company has existed. Many others had stories about Frazier’s toxic behavior as far back as 20 years ago, though, all seemed to indicate Frazier’s connections with high-ranking executives protected him from consequences. Gonzalez said that Frazier tried to report her for being “toxic” for advocating for diversity, equity, and inclusion at Activision-Blizzard. Gonzalez, in turn, reported Frazier for multiple instances of harassment and discrimination towards herself and others.

Gonzalez believed there were many other HR complaints filed against him beyond hers. The shake-up caused by the recent lawsuits against Activision-Blizzard likely prompted Frazier’s expulsion, but not before he had more than two decades to help foster the toxic work environment he thrived in.