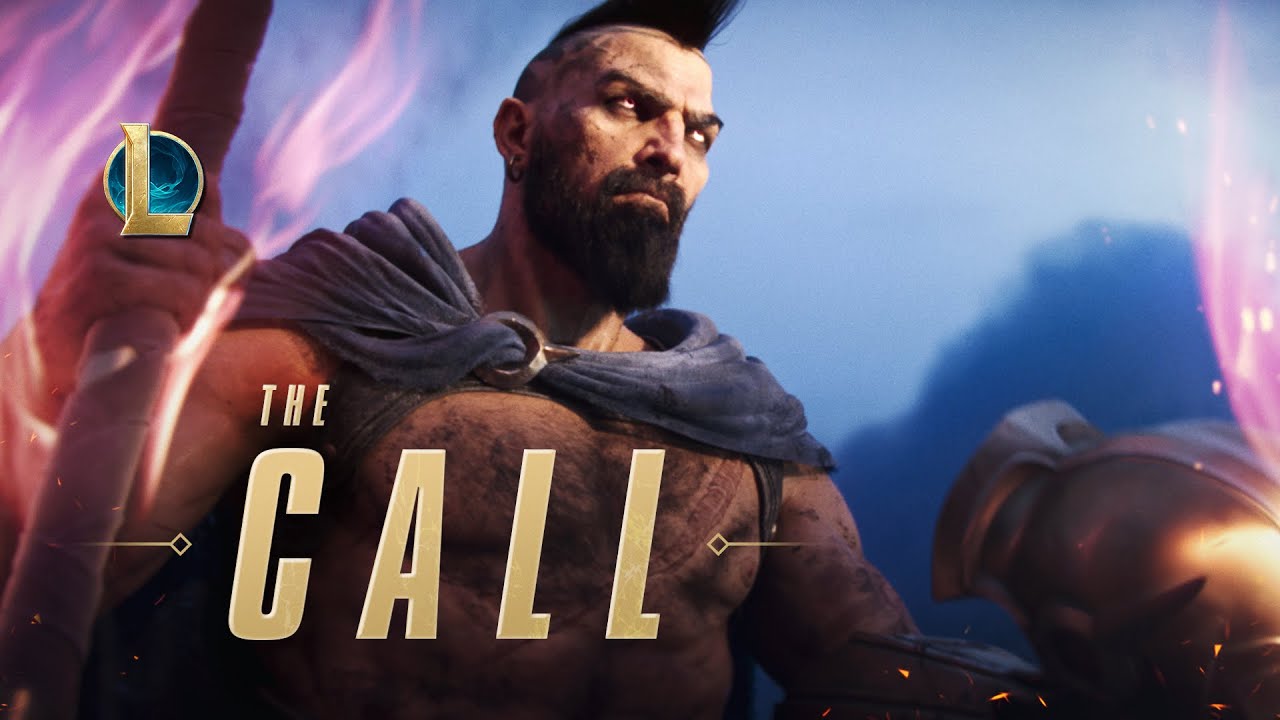 The official League of Legends Twitter account teased the release of the new 2022 season on January 7th, in a four-minute trailer titled The Call. This announcement follows the long-running tradition in League, with a new video released before the competitive season starts. These videos often feature an original song, music video, and/or narrative piece.

The new season cinematic coincided with the beginning of Season 12. The upcoming ranked season is only days away as well, set to begin sometime this month. While the past competitive season ended several months ago on November 15th, fans won’t have to wait much longer to step back into the competition.

There is still a lot to unravel here, but the video, storyline, music, and overall production will give you chills just watching it.

A link to the video on YouTube can be found here.