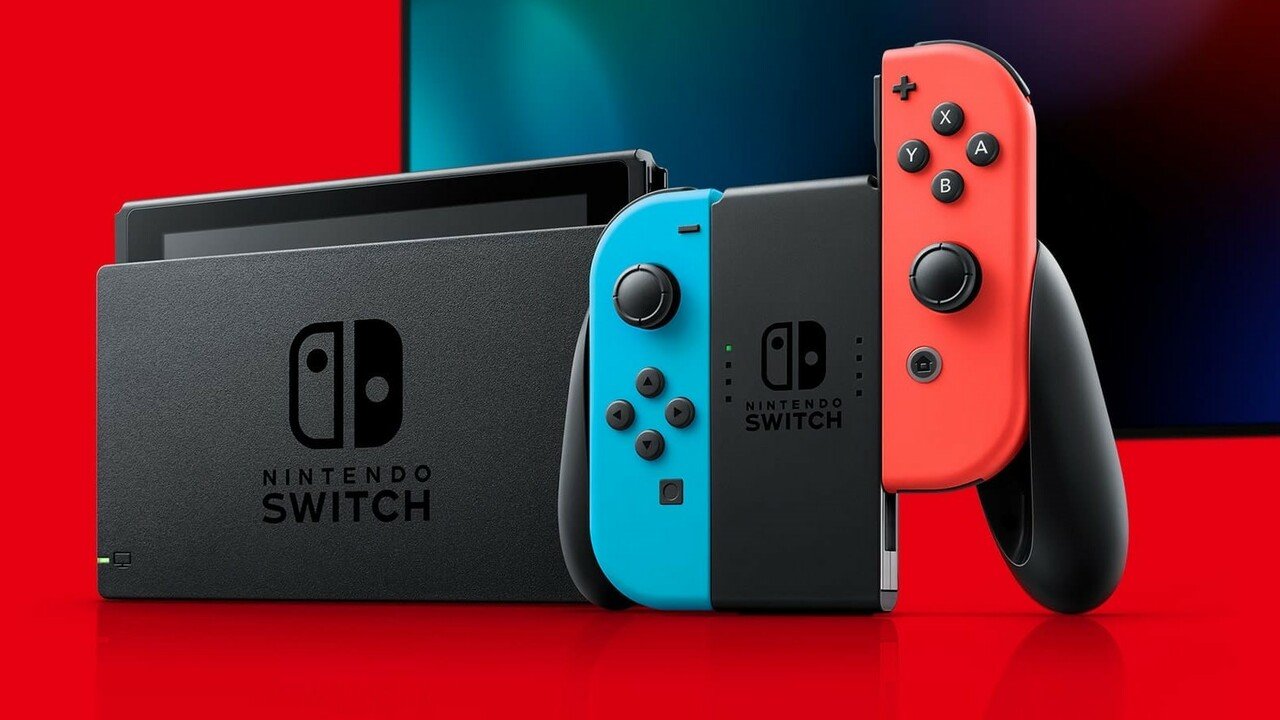 Prominent Nintendo insider Leaky Pandy claims that the company is all set to have a huge 2022 in terms of major releases. While he didn’t drop any specific titles on the way, he revealed that there are several unannounced exclusives coming out this year, many that haven’t even been penned for 2022 yet.

“Nintendo Switch will have substantial exclusive games regularly all year,” said Leaky Pandy. “Many franchises will get new installments this year (many of them already announced, so you get the idea) but it will be interesting to see how the significant number of new titles do against them.”

Again, it remains to be seen what all of these games will be. However, the suggestion is Nintendo fans aren’t fully aware of some of the big-name titles planned to drop in 2022, but this tease alone is enough to have Nintendo fans excited.

While Nintendo fans were treated to Metroid Dread and a couple of other games, the lineup of titles didn’t compare to the slate Nintendo usually offers. In fact, you could argue 2021 was the first year in the console’s existence where not a single system seller was released.