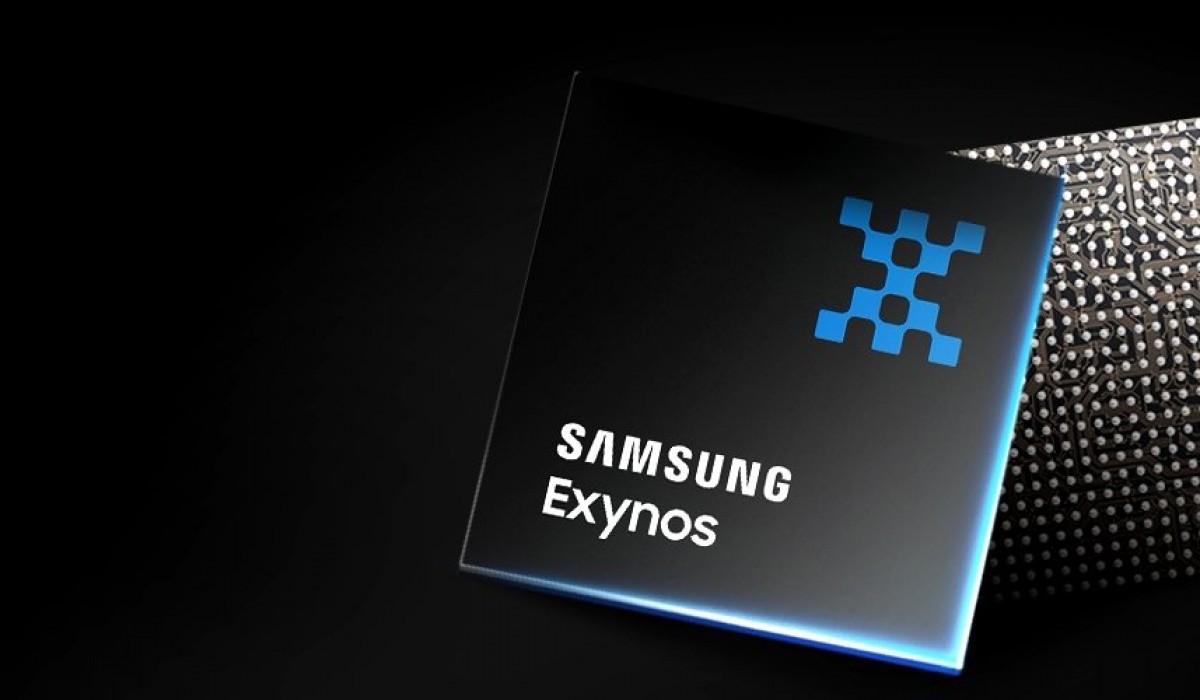 Samsung’s new Exynos 2200 chip launched on January 11th and features a GPU that taps into AMD’s RDNA 2 graphics architecture, putting it on par with some of the best chips on the market today. Both the PS5 and Xbox Series X use RDNA 2. While that won’t turn Exynos-powered smartphones into portable gaming consoles, it should mean an improved gaming experience for mobile.

That could make the Galaxy S22 launch that is expected next month even more intriguing. While we believe the flagship phones Samsung releases in the U.S. to run on the new Snapdragon 8 Gen 1 system-on-chip, Galaxy S22 models released in other parts of the world could feature the Exynos 2200 and its souped-up graphics.

The Snapdragon 8 Gen 1 expected to power U.S.-based Galaxy S22 models boasts graphics improvements and advanced gaming features among its benefits, so Galaxy fans who get that phone won’t be at a disadvantage compared to models powered by an Exynos 2200 with RDNA 2-based graphics. But it will be interesting to see how those phones measure up against their Snapdragon-powered counterparts.

(All information was provided by Tom’s Guide)