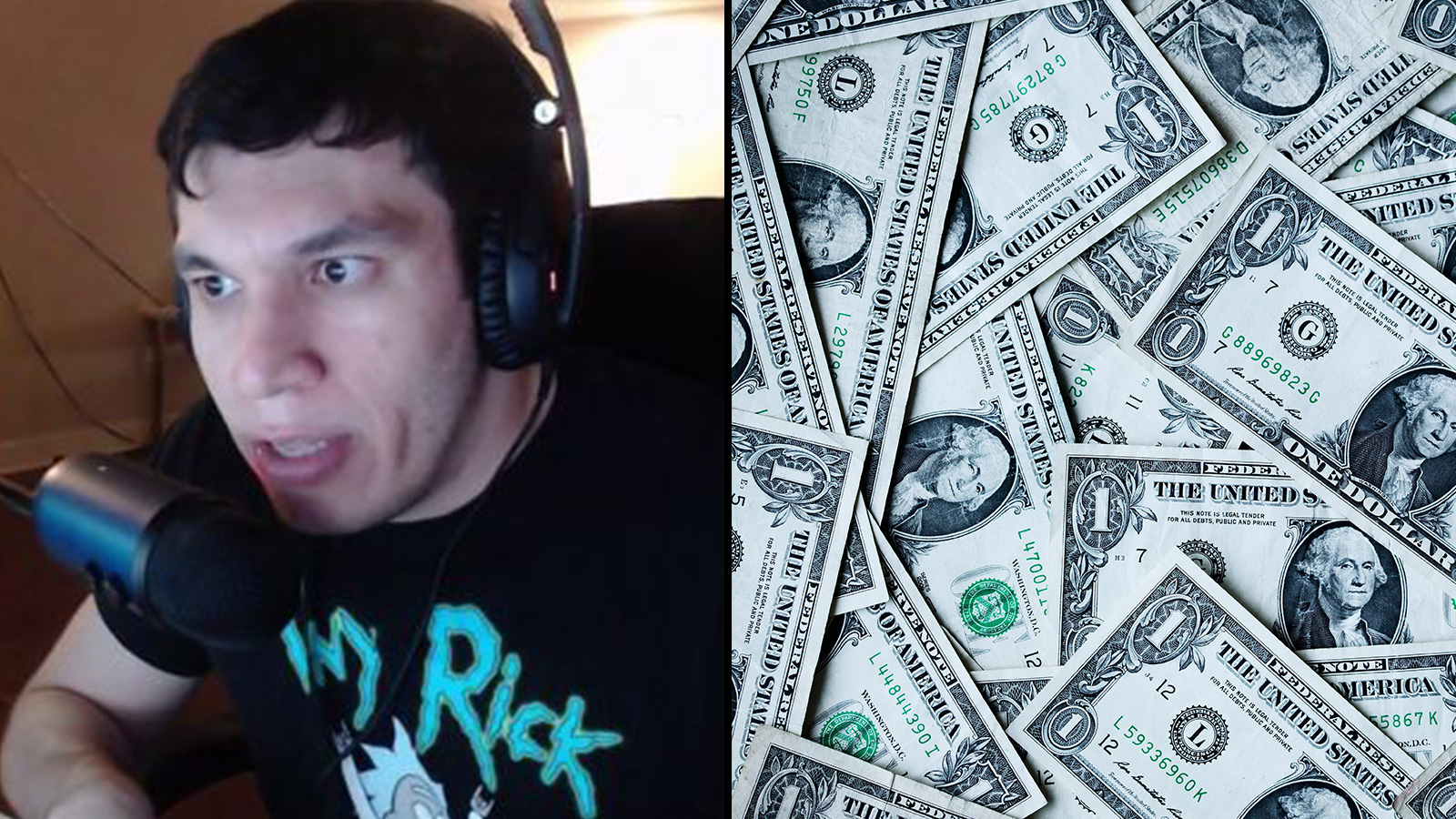 Popular Twitch streamer Tyler Faraz “Trainwreck” Niknam gave away $1 million to his chat during a New Year’s Day stream. Trainwreck, who had won $10 million the prior week from gambling, proceeded to give away money in various amounts to multiple lucky viewers ranging from several hundred to nearly $30,000.

This massive giveaway did not go unnoticed. Trainwreck peaked at over 70,000 viewers during this giveaway causing the streamer’s follower count to shoot up by 48,000. Trainwreck also saw a spike in subscribers during his giveaway, rising from 30,000 to 51,000 in just one day. The giveaway proved extremely successful for Trainwreck’s growth since he became the ninth most popular streamer on Twitch.

He primarily gave money to long-time viewers of his stream, but also to notable personal friends in the gaming world, as well as a childhood friend who received $35,000 in bitcoin.

Trainwreck is one of the most controversial figures on Twitch, and his gambling content has been met with mixed reactions. Even though gambling has become his primary content on Twitch, he has discouraged viewers from gambling large sums as he does. The Twitch streamer has also made significant contributions to several charities studying the effects of gambling addiction.