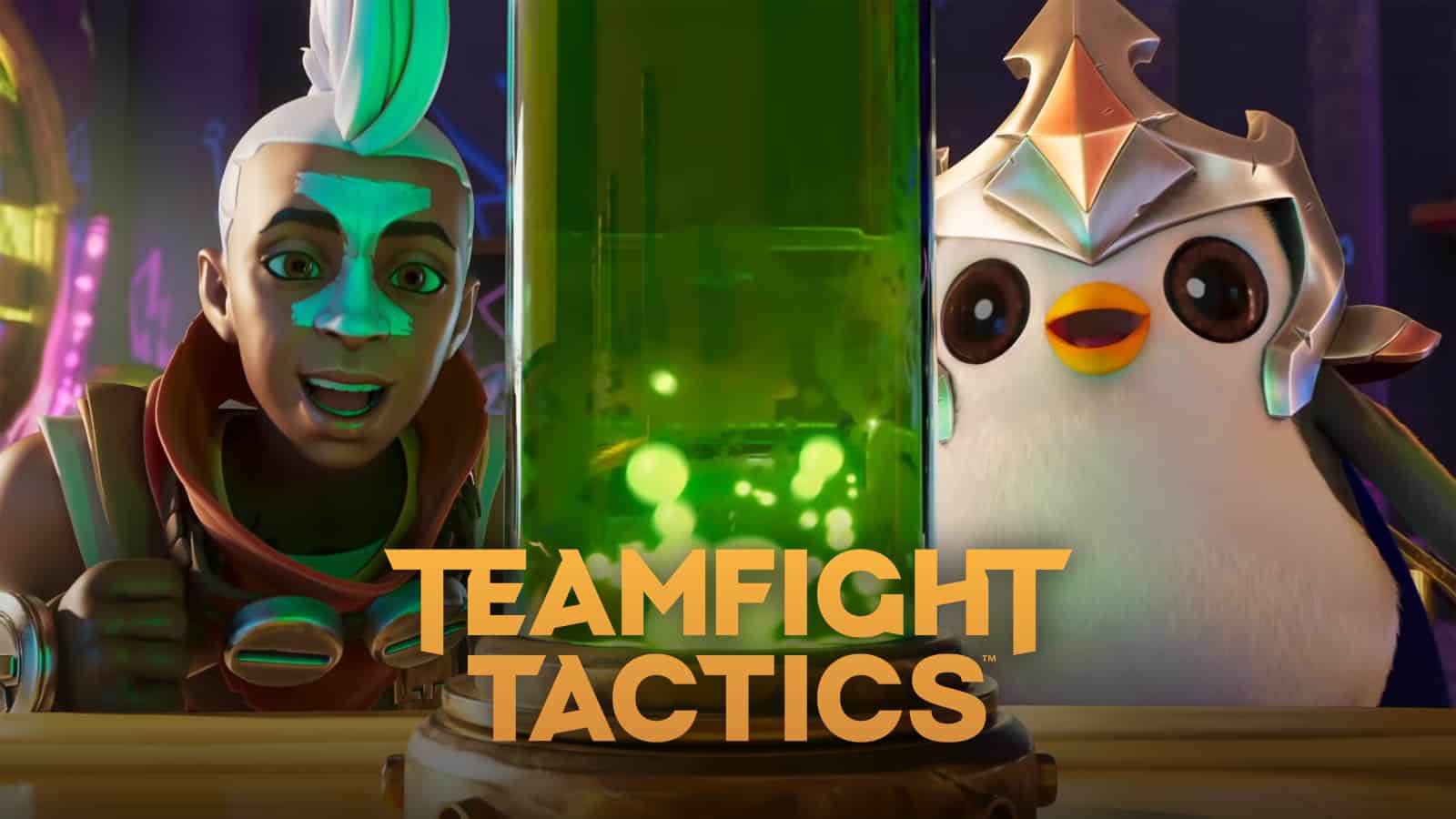 Riot Games has been teasing Teamfight Tactics (TFT) 2.0, which appears to be more of an evolution from the first iteration rather than a direct sequel to the original auto battler game. TFT was first announced in 2019 when it arrived on PC, before hitting mobile phones in early 2020.

“It feels like not just from the game side, where we found our stride, but from the team side – some of the old guard who’ve been on the team for a long time have moved on, and the team is growing,” said Mortdog, Lead Game Designer of Teamfight Tactics. “So it feels like in a way the team is at a 2.0 also. We have more people, we have a leadership team, we have new artists, designers, engineers, etc. It feels like 2022 will just keep leveling up. I sit and listen all day to player complaints… there’s so much opportunity for growth, we’re at a high ceiling but we can keep going bigger and that’s got me excited. We’re well equipped to deliver even more in 2022”

Last month, Riot announced the Arcane character Silco was being added as a character in Teamfight Tactics. Other characters “from outside of Runeterra” are open to joining the game in the future.