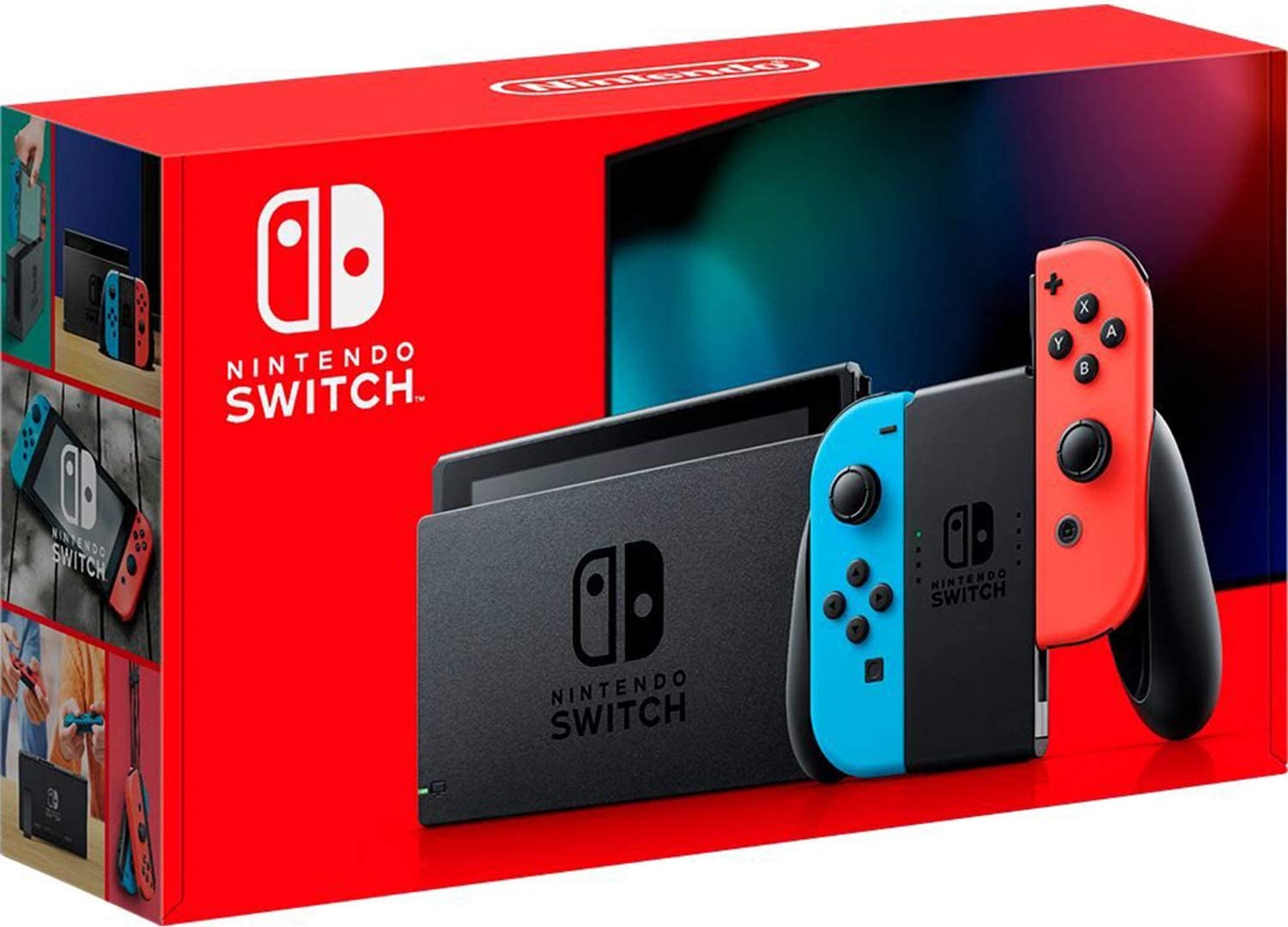 The Nintendo Switch has been a wonderful home for indie games of all shapes and sizes, and 2021 was no different. In celebration of the year that was, Nintendo has shared which of these creative and special indie games were the best-selling on its latest console.

The list was shared by Nintendo as part of its latest Indie World video presentation which showcases all these titles and upcoming ones as well.

The full list of the best-selling indie games of 2021 on Nintendo Switch are as follows:

The games themselves are not ranked, so we don’t know which of the 15 games sold the best. Still, it does give players around the world a glimpse as to what resonated the most with Switch owners last year.