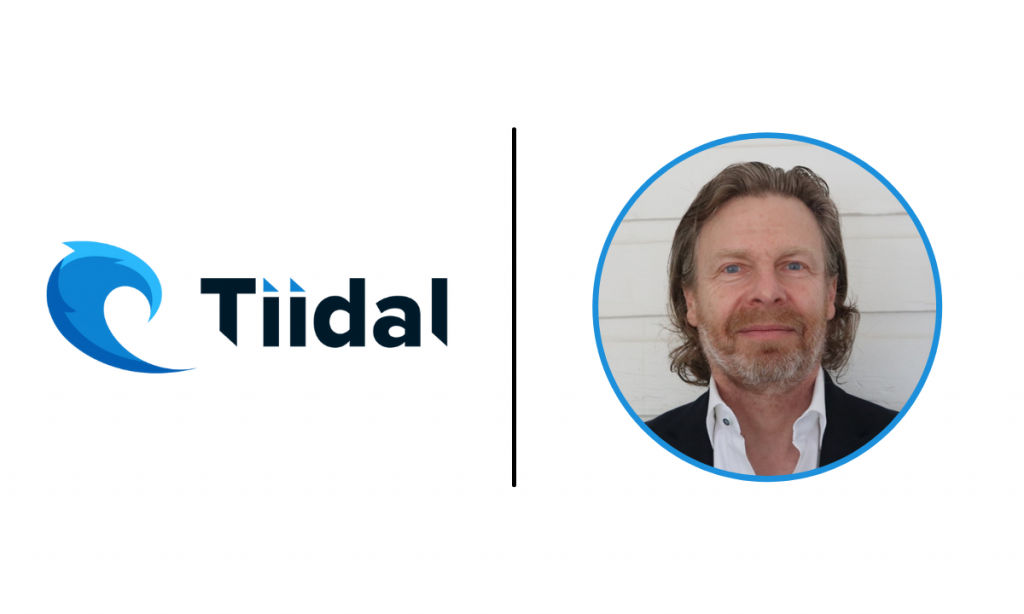 Tiidal Gaming recently announced that it had appointed Tom Hearne as the organization’s new CEO. Hearne will also serve as a board member of the company. Following this announcement, it was revealed that he will host the earnings call for investors being held this month that will focus on Tiidal’s strategy and vision for the future.

“I am excited to be joining Tiidal and look forward to working closely with Charlie, Max, and the Board to deliver on core objectives and maximize the potential of the company’s media and technology opportunities. There is a generational opportunity at the intersection of the major secular trends of gaming, media, and betting to build engaging experiences for the next generation of fan and consumer,” Hearne said. “I believe that Tiidal is uniquely positioned to be a leader in this revolution through its proprietary technology, significant viewership and brand following, and a board and advisors of industry leaders across technology, media, and sports and entertainment.”

Tiidal also announced that it will issue 4.4 million share options at an exercised price of $0.30 per share in the near future. This move will not take place until it receives approval from the Canadian Stock Exchange.

Tom Hearne has been working in the gaming industry for a number of years. Before joining Tiidal, he served as the CFO of the esports media company TheScore. He has also helped build up organizations like OpenText and Sportech.