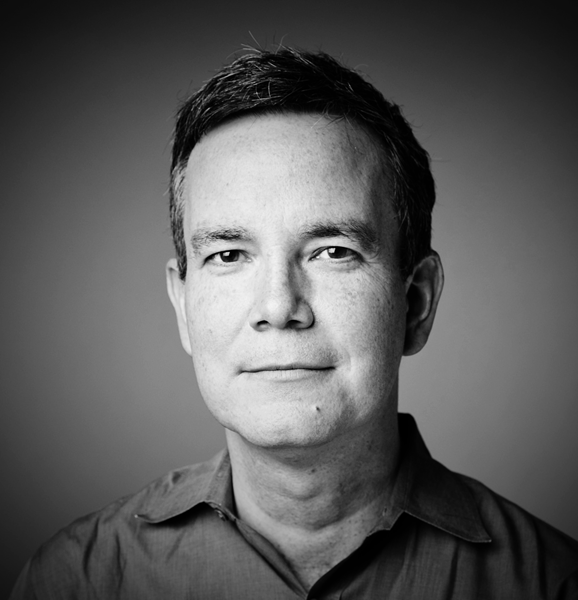 On January 5th, the video game and esports agency OS Studios announced that Wayne Leonard had been named the company’s Head of Accounts. In this position, Leonard will act as the middleman between OS Stuidos’ internal teams and company clients like Twitch, Nexon, Konami, and so on. This comes as the Project Worldwide agency network aims to consolidate its gaming enterprises into one division.

“This is an exciting time for OS Studios,” said John Higgins, the CEO of OS Studios. “When we joined the Project Worldwide network, we were most excited about collaborating with other agencies in the network, especially GPJ. This collaboration allowed us to meet Wayne, who has an extremely rich and expansive history in gaming activations in North America. He is a great addition to our leadership team.”

Wayne Leonard has been working in the gaming industry for almost 20 years. He was part of the original production team that launched the first PlayStation. Before joining OS Studios, he spent years at OS Studios’ sister agency, George P. Johnson (GPJ).

OS Studios is a talent and marketing agency that specializes in video games. The New York City-based organization was founded in 2018.

(All information was provided by Globenewswire and LinkedIn)