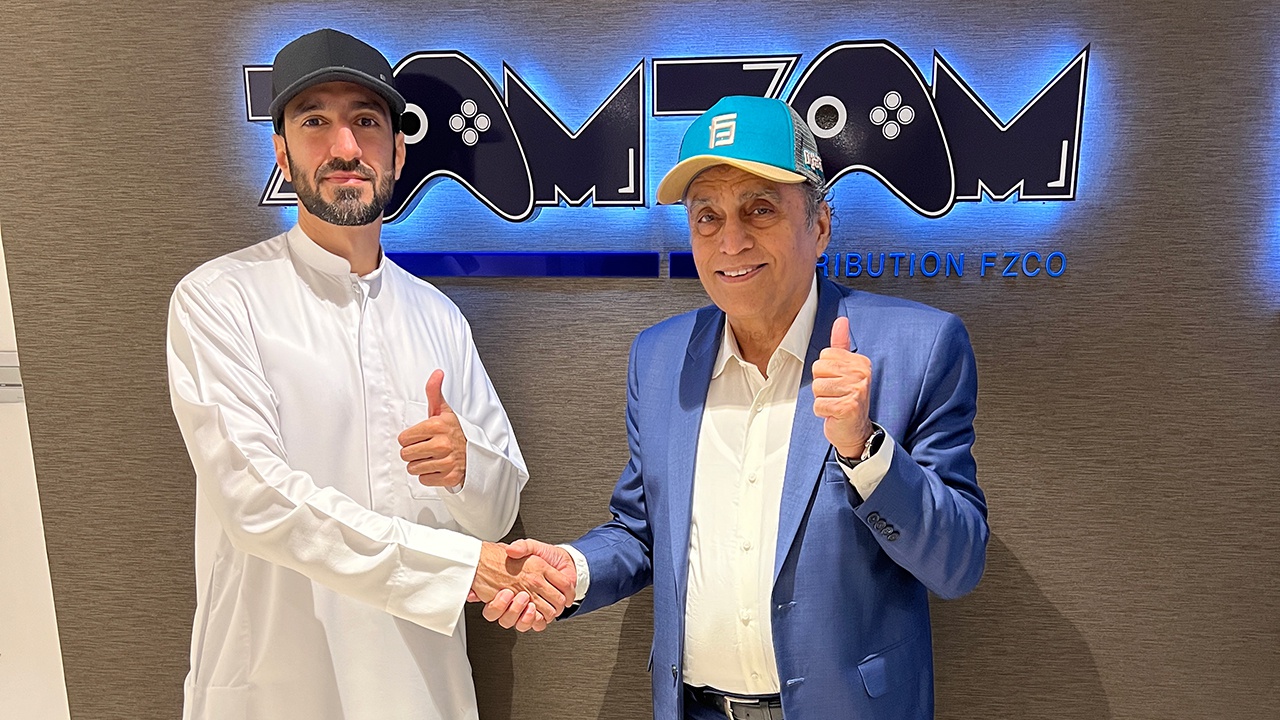 VSlash Esports recently announced that it had merged with ZamZam Distribution. The goal of this merger is to aid in the growth of the esports scene in the MENA (Middle East-North Africa) region.

“We plan to bring more support to the esports scene in the MENA region,” said Muhammad Iqbal, the CEO of ZamZam Distribution. “We try our best to stay very clear and honest with what we promote. We pay attention to the needs of the players and we put ourselves in their position. We also take feedback and review what we do wrong and improve on it. So far, players seem to be very happy with what we’ve done. As for the future, we want to organize bigger events and raise the production value of the tournaments. We also want to organize unique events such as the Dubai Police positive Spirit inmates tournament we’ve organized.”

ZamZam Distribution is a well-known video game distributor from the MENA region. The company has worked with many big-name publishers such as Square Enix, Ubisoft, EA, Capcom, Konami, and so on.

VSlash Esports is a United Arab Emirates-based gaming organization that was founded in 2017. The business specializes in fighting games.

(All information was provided by IGN Middle East)