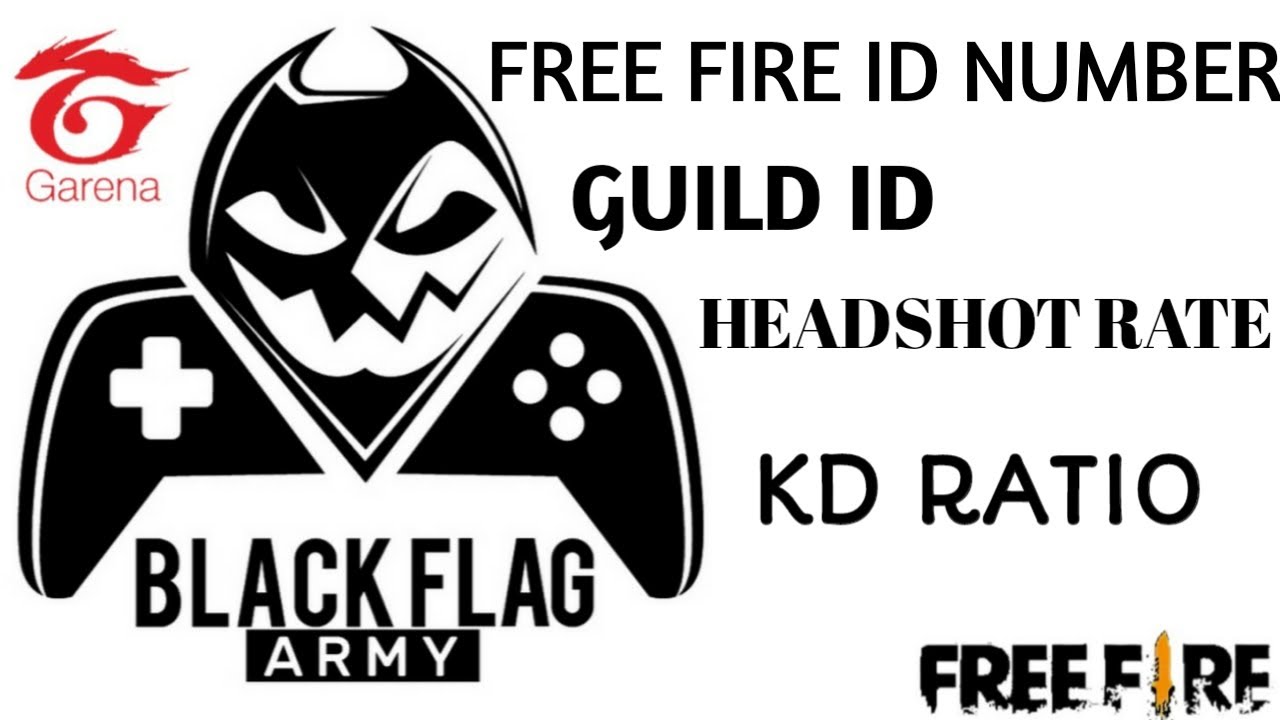 Free Fire tournaments are in full swing, with the World Esports Cup 2021 on the horizon, set to begin on January 10th. The top four teams from three countries (India, Pakistan, and Nepal) will qualify for the Grand Finals. Zaid Afsar is a player of Black Flag Army and a player on one of the top twelve teams that qualified for the India Finals. In conversation with Sportskeeda, Zaid talked about his journey in the competitive world of Free Fire and who he thought his teams’ biggest challenge would be.

“All teams are the best because they came here after defeating thousands of sides,” said Afsar. “However, I consider Orangutan Esports my biggest competitor. They are the power team of India and can assess what to do in any critical situation. Team Elite (now Orangutan Esports) also won the title of Free Fire India Championship 2021 Fall, and, as a result, their confidence is also high.”

The Black Flag Army team is dangerous though and can win it all with a very stacked roster consisting of:

At the time of this writing, the India Finals are taking place, with the winners being decided on December 7th. Black Flag Army currently sits in 7th place and is in danger of missing out on qualifying for the World Esports Cup.