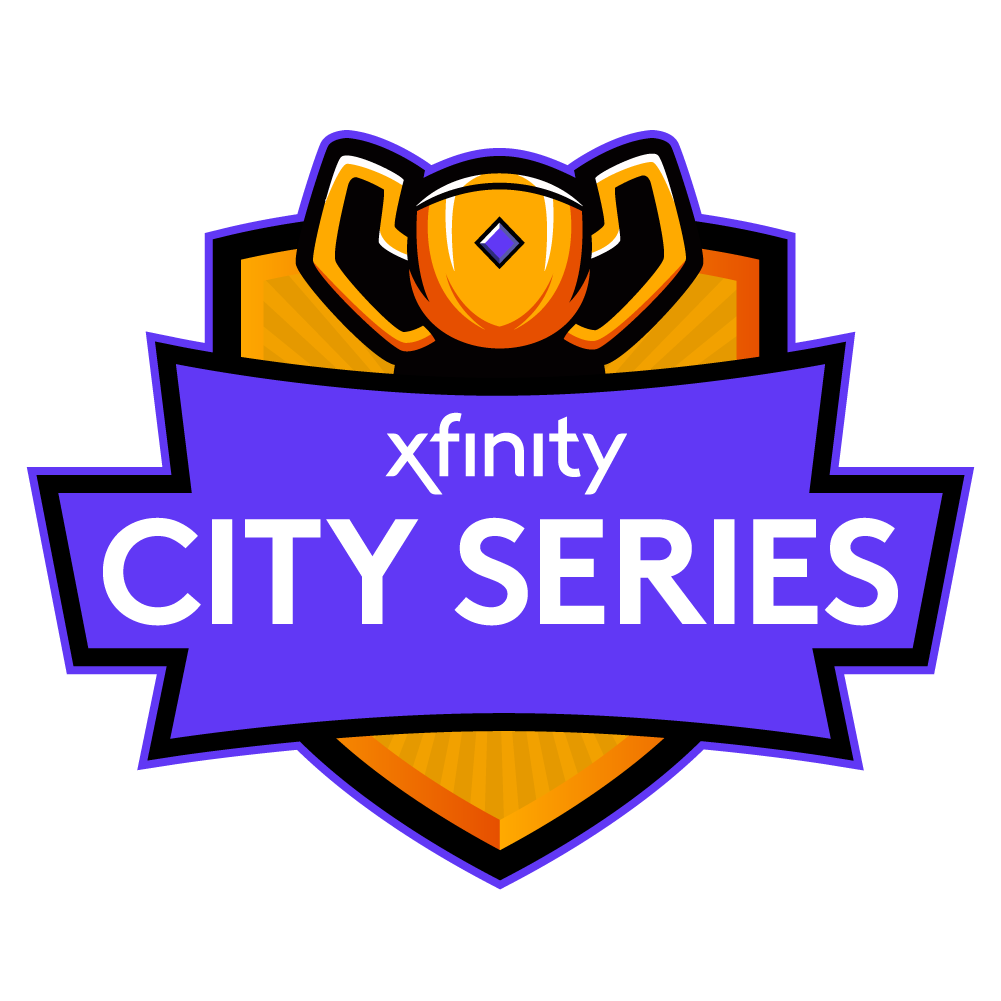 The Xfinity City Series, which began on January 4th, will take place in Baltimore, Boston, Washington D.C., Philadelphia, and Pittsburgh. Individuals that sign up for his league will go head-to-head in Fortnite, Rocket League, and Super Smash Bros. Ultimate.

“Recreational gaming should be about community,” said Austin Smith, the CEO of Mission Control, one of the series’ partners. “Similar to a summer softball or intramural volleyball league, we’re committed to helping brands create communities where gamers could connect in an engaging way while competing in their favorite games alongside friends.”

Alongside the title of “City’s best gamer,” the Xfinity City Series is expected to feature $50,000 in total prizes during the first quarter of 2022. Each month, the overall event winner will be eligible to receive a PlayStation 5 or a Nintendo Switch as well as custom controllers for the gaming consoles.

(All information was provided by Forbes and Google)