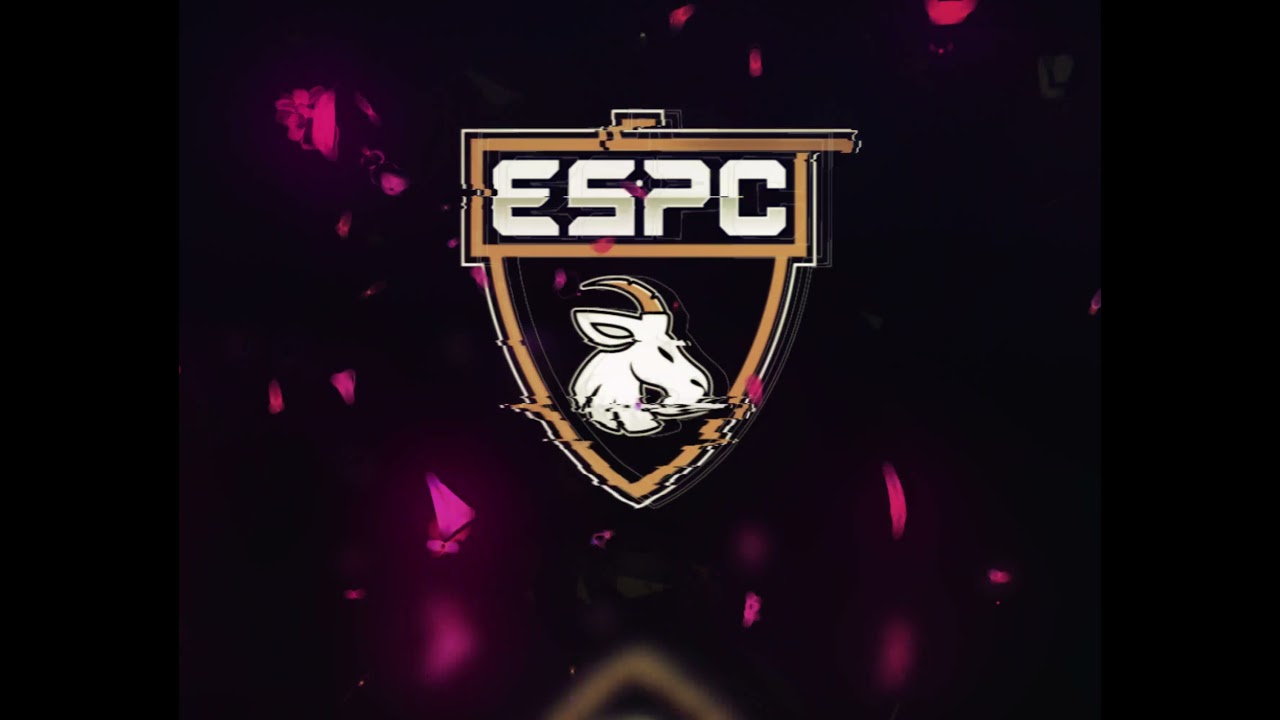 The Esports Players Club was recently opened in Tampa, Florida. This venue, which serves as both an esports academy and a space for tournaments, hosted its first public competitions on December 31st, 2021.

“We’re trying to interact with as many of the younger kids as possible,” said Alex Matzkin, the co-founder of Esports Players Club. “I think what a lot of parents are seeing right now is that kids have a really strong technical ability, but especially with corona(virus) and everything else, kids are almost encouraged to stay at home and socialize less.”

The 5,000-square-foot facility is outfitted with a pair of classrooms, a lounge, an open play area, state-of-the-art gaming equipment, and two streaming rooms. The venue is membership-based, costing about $149 monthly.

Members are also eligible for eight gaming-based classes and all tournament events. Some of the topics covered in these courses include first-person shooter games, video editing, content creation, and so on.