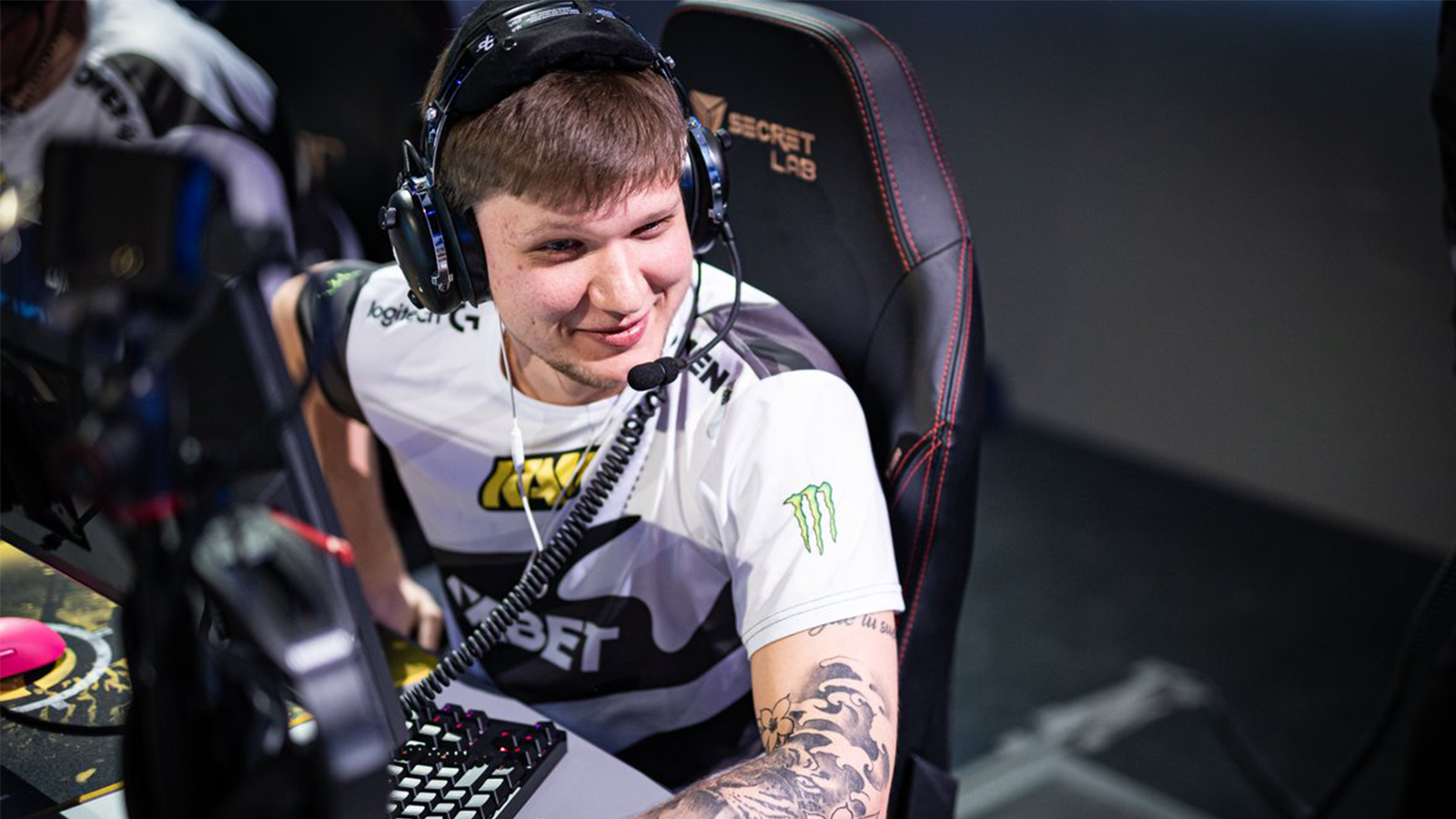 CS:GO professional gamer Oleksandr “S1mple” Kostyliev shocked a lot of fans when he won PC Esports Player of the Year during The Esports Awards 2021. But, his team, Natus Vincere (NAVI), dominated this year’s events, putting his stellar performance at the forefront of the 2020-2021 pro circuit. This was attributed to his role as an effective pacesetter on the Ukrainian team, which recently took home the PGL Stockholm Major 2021 and Intel Grand Slam Season 3 first prizes.

So far, the greatness that S1mple achieved with his teammates was beyond imaginable. He pocketed seven individual titles, achieving a record of max MVPs in just a year.

Besides that, S1mple’s sharp instinct not only brought awards to NAVI but also an improvement to their rookie. Newcomer Valerii “b1t” Vakhovskyi debuted in flawless fashion due to their successive wins in CS:GO. He was also nominated as the Esports Rookie of the Year during The Game Awards 2021.

Of course, what NAVI did this year was beyond S1mple, since some of its players were also nominated for the annual awards event. Even their head coach, Andrii “B1ad3” Gorodenskyi was selected as a nominee for the Esports Coach of the Year.

(All information was provided by Tech Times)

0 comments on “Introducing S1mple: PC Esports Player Of The Year”