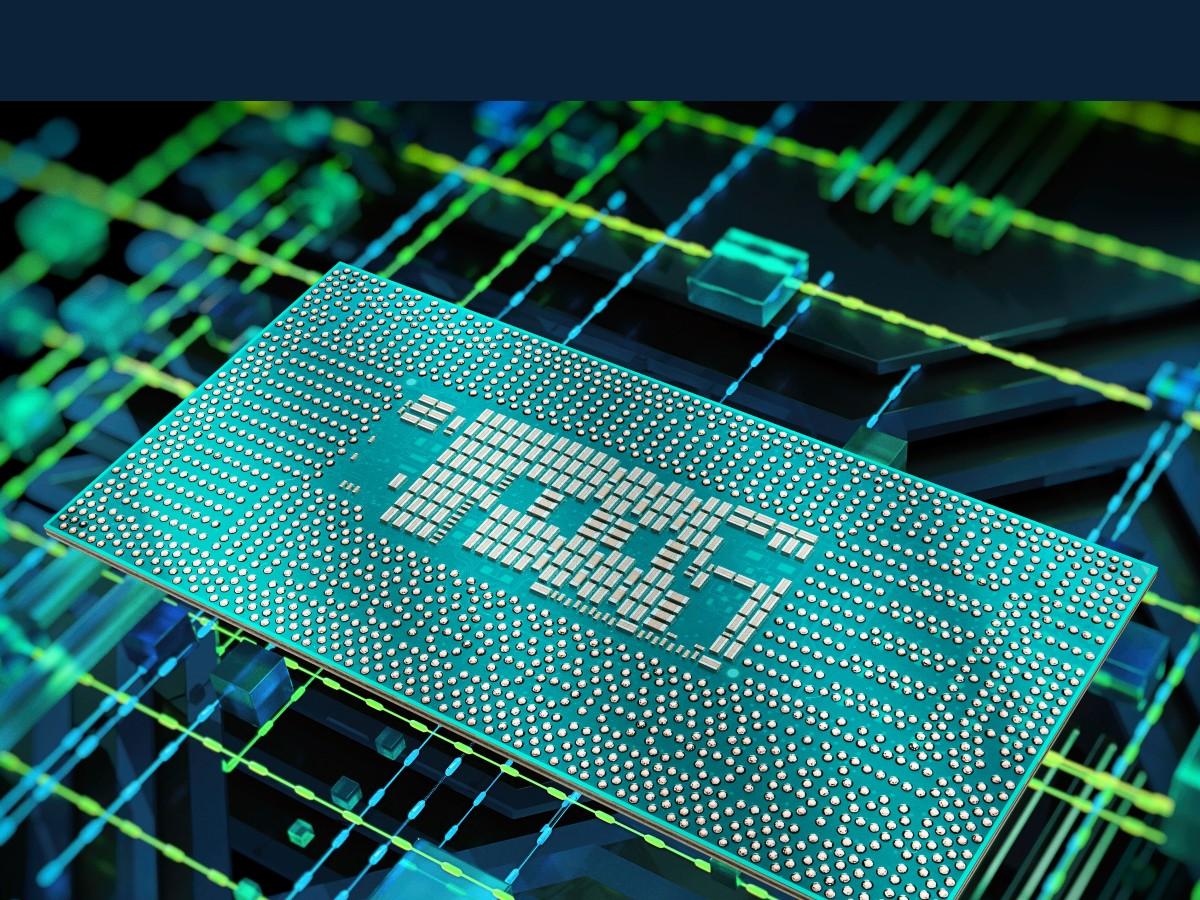 Intel launched its “Alder Lake” 12th-gen Core H-series mobile processors at CES 2022, preparing for a future wave of gaming notebooks this year. One unexpected surprise is the new “P-series” processor class, which will address what the chip manufacturer calls “performance thin-and-light laptops.” The new lineup of eight H-Series mobile Alder Lake chips is designed for gaming as well, prompting the manufacturer to call the mobile H-series parts the “world’s best mobile gaming platform” with gains of about 28% compared to its 11th-gen Core chip, Tiger Lake. Intel said that its 12th-gen Alder Lake mobile CPUs are now in full production and the company expects over 100 notebook PCs based on the new H-series mobile chips, according to Daniel Rogers, Director of Mobile Product Marketing.

“We found [through] our testing is that in general the IPC improvements of the [performance] cores are able to handle those cases effectively without regression,” said Rogers. “In summary, the 12th gen H series is the fastest mobile processor ever.”

Intel also announced new 12th-gen Alder Lake CPUs for desktops, plus an expansion of its Evo platform. Intel also said that it has begun shipping its Arc GPUs, too.

The two-chip Alder Lake-H package supports an x8 PCIe 4.0 configuration for external graphics, a pair of x4 PCI 4.0 connections for dual SSDs, and 12 lanes of PCI 3.0 connectivity for other I/O. The package also supports four Thunderbolt 4 connections, too. Other than that, the chipset supports ten USB 2.0 ports and four USB 3.0 ports along with Wi-Fi 6e. The chipset also already supports Deep Link, which will provide synergies between it and the discrete Intel Arc GPU Intel, which will launch next year. Intel executives said that the H-series processors are actually PCI Express 5.0 compliant. However, without any PCIe 5 hardware to test against, the company decided to limit its official capabilities to PCIe 4.0.

During its keynote address, Intel executive vice president Greg Bryant told the audience that the next-gen Core processor, code-named Raptor Lake, is already booting Windows and is on track to launch later this year.