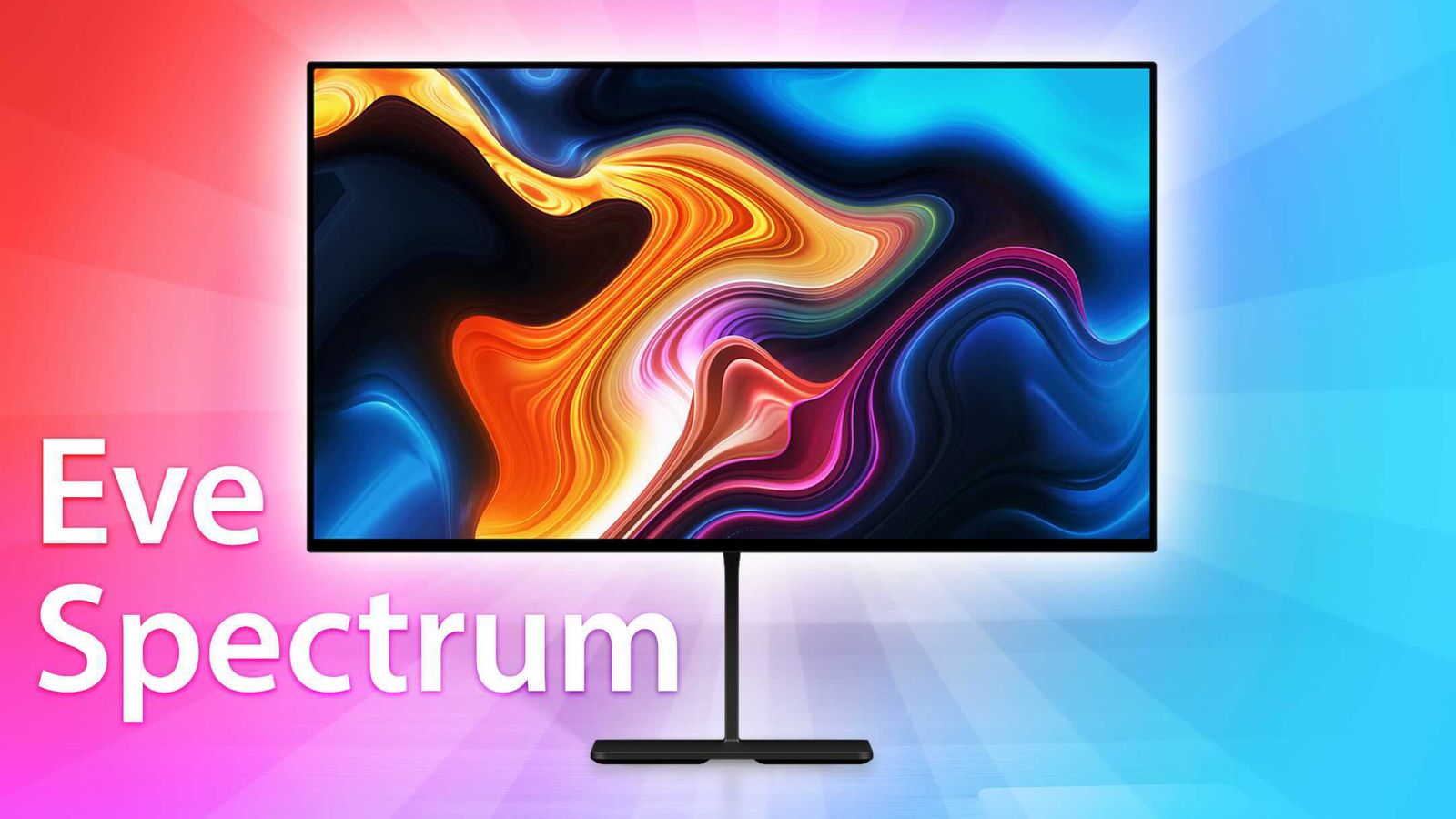 Eve Devices has come up with a glossy polarizer for its gaming monitors, courtesy of LG, which the company claims “reduces the reflection rate to 2%,” down from 6% on the current Eve Spectrum model.

The contrast ratio has also reportedly improved by 8%, although it’s not quite clear how these metrics are gathered. Even without a transparent methodology, the comparison picture is as clear as day: the glossy coating offers deeper blacks and a clearer image that should “put the Spectrum on par with the [Microsoft] Surface in terms of clarity and depth of color.”

While gaming PCs often lead the charge with new technology, monitors are still lagging behind, as even the best ones in 2021 still use matte coatings, despite many devices going the glossy route. The major problem is anti-glare techniques often mean sacrificing contrast, brightness, color accuracy, or sharpness. Eve hopes to eliminate those issues with this glossy polarizer.

So far, over 1,100 members of the Eve community have expressed their desire to see glossy screens become a thing, and the company has sent off its first test unit for third-party impressions.