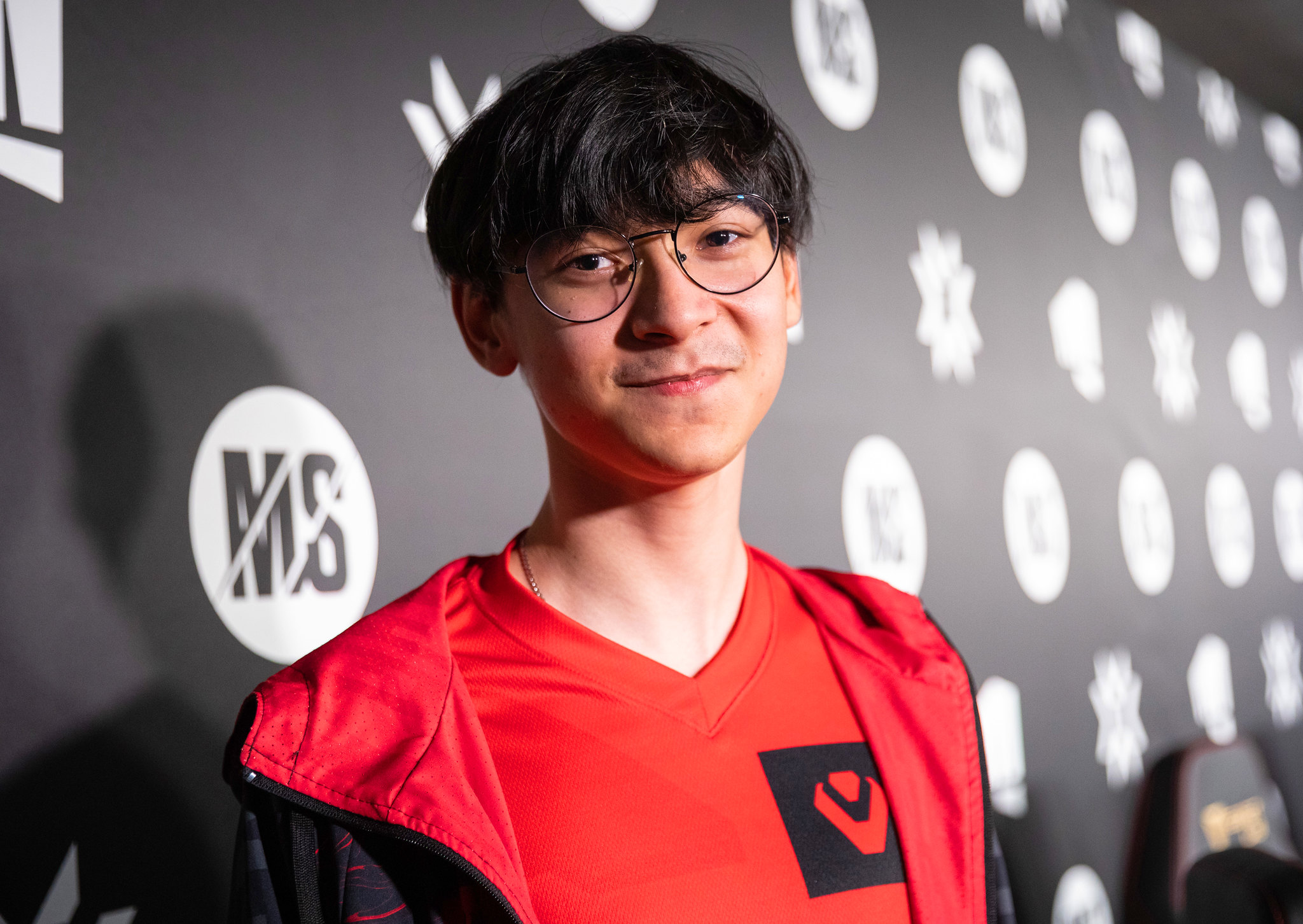 On January 4th, esports statistics website Liquipedia released a list of the 20 most-followed and viewed VALORANT pros of 2021. Although specific data was not revealed, the organization is reporting that Tyson “TenZ” Ngo was the most viewed pro VALORANT player last year.

Even though the top two spots were held by TenZ and Adil “ScreaM” Benrlitom, Americans dominated this list. In fact, nine of the top 20 spots on the list were held by players from the United States.

A few days later, the website returned to the topic with esports teams. Sentinels had the most viewed profile in 2021 of all pro esports teams. Following them (in order) were 100 Thieves, Team Liquid, Cloud9, and TSM-FTX.

(All information was provided by Liquipedia, Sportskeeda, and Twitter)