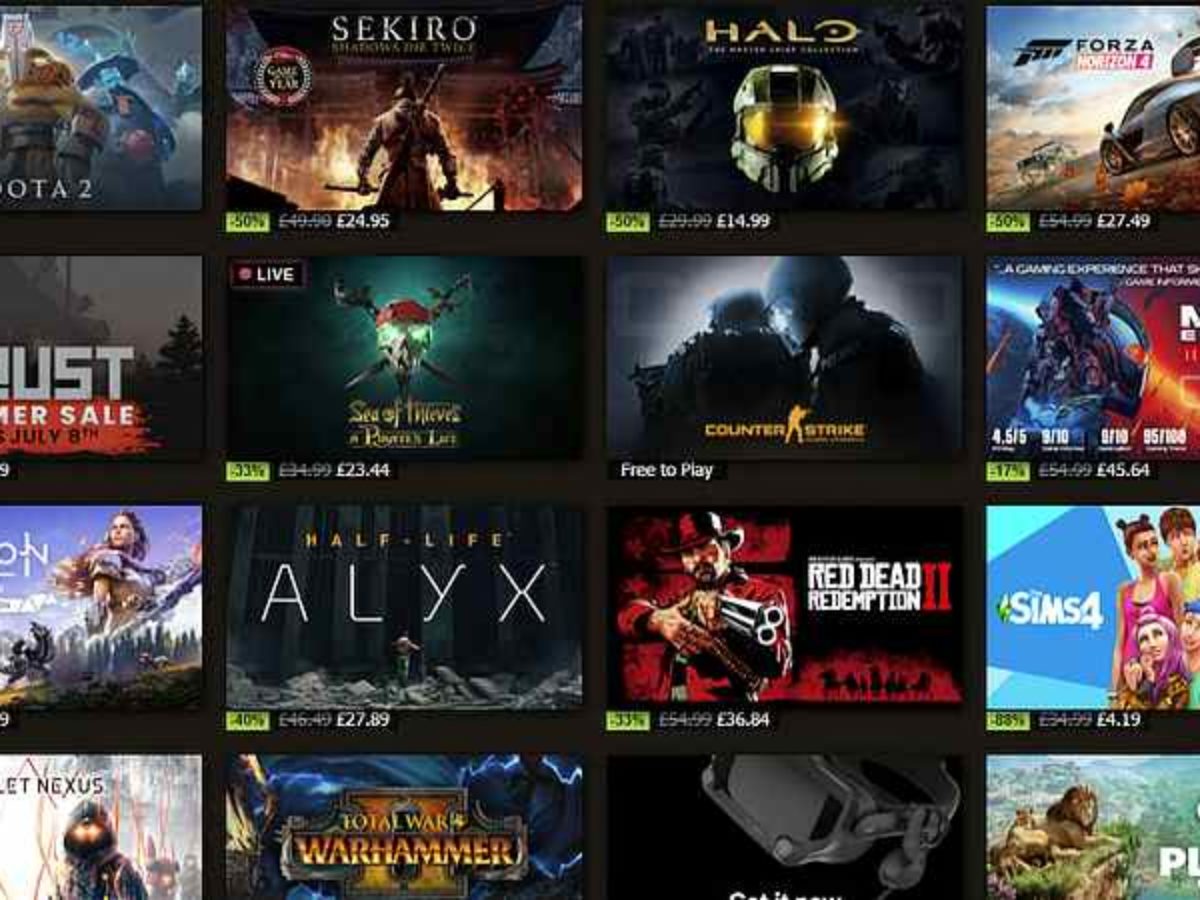 Now that we are well into 2022, major businesses are taking a look back at the successes they had in 2021. Steam is no exception to this rule. The video game streaming platform released its Best of 2021 list recently. Some of the categories covered in this piece include the top-selling games of 2021 as well as the most-played titles of last year.

There were no surprises on the new releases list, but a lot of old titles made the most-played and most-watched list: Apex, Dota 2, GTA V, Rainbow Six Siege, etc. None of these games came out in 2021, but they were still top sellers, which indicates that the life cycle of successful games seems to be way longer now than in the past.

(All information was provided by IGN and Steam [1,2])